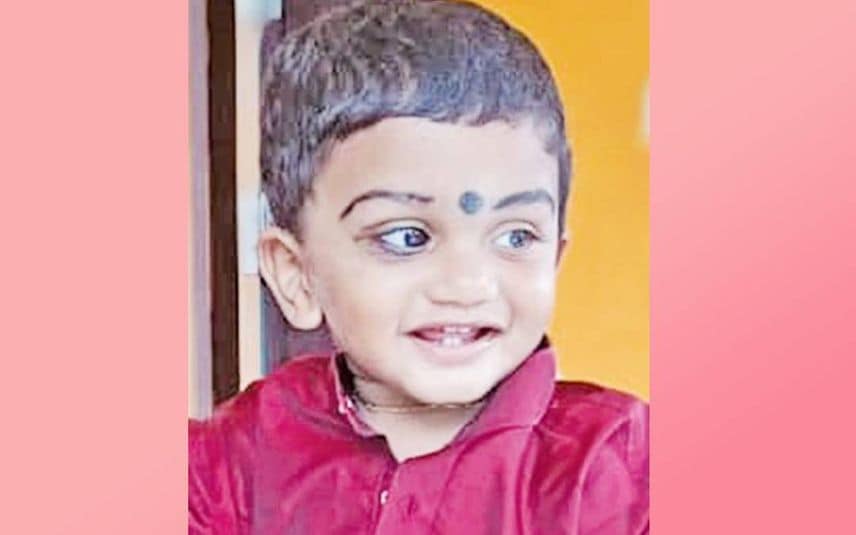 Oachira: A one-year-old boy, who swallowed an unidentified object, died in Kollam. Sarovar, son of Oachira natives Shinto and Lakshmi, started to show uneasiness on Wednesday evening. Soon, he was admitted to a nearby private hospital and an object similar to a button battery was found in his stomach during scanning. The child was discharged from the hospital when the doctors claimed that it would pass out of the body through stool. However, the child’s condition worsened on Thursday morning. Though he was taken to the hospital immediately, he could not be saved.

A primary inference of experts suggests that the child might have swallowed a poisonous object. The cause of death can be confirmed only after autopsy, informed doctors.

The child’s father Shinto is a staff at Indian Naval Academy in Ezhimala and his mother Lakshmi works at a KSFE branch in Kayamkulam. The funeral will be held on Friday. Police have registered a case in connection with the boy’s death.