Toddler choked to death as gooseberry gets stuck in throat 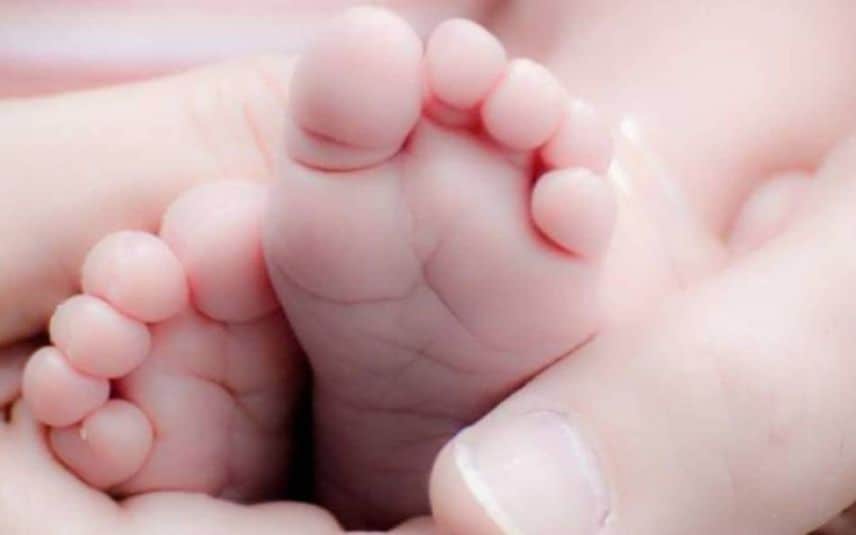 Thrissur: A one-year-old boy choked to death after gooseberry got stuck in his throat here on Thursday. The deceased is identified as Namas, son of Mulamkunnathukkavu native Kiran and Manju.

Though the family members tried to clear the gooseberry from the boy’s throat, they failed in the attempt. Later, the boy was rushed to Govt. Medical college.

Even after removing the gooseberry, the child breathed his last around 11.30 am.

Pediatric surgery associate professor Dr Bijohn Johnson confirmed that the child died of suffocation as the gooseberry got stuck in his throat.

“His condition was critical when the family took him to the medical college,” he added.

The doctor informed that administering proper first aid will save kids in such situations.