Many ineligible people are appointed in the airport while eligible candidates are not considered. Binoy Jacob was an accused in a visa scam case in 2003. 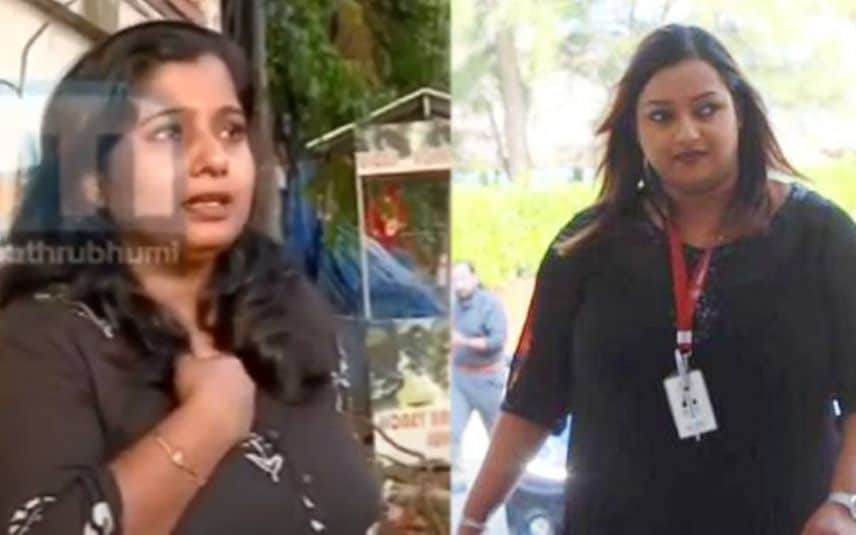 Thiruvananthapuram: A former employee of Air India SATS has revealed that some people are working like underworld gangs focusing Thiruvananthapuram airport. Merin Mathew, former administrative officer at Air India SATS, told Mathrubhumi News that it was SATS former vice president Binoy Jacob who appointed Swapna Suresh hiding her ineligibilities and he used to pressurize the staff for gold smuggling. Merin also said that Swapna had received support from some gangs in the gold smuggling case.

"I have worked in Air India SATS and I can say that an underworld-like environment exists there. I was pressurized to take part in criminal activities. Binoy Jacob told me that I can make money if I obeyed him like Swapna. He might have told the same to other staff also," Merin said.

"I had filed a complaint against Binoy Jacob in 2016 in Museum Station. But it was not properly handled. Then I have to meet many officers to charge sections 354 A and D. I have stated in the police and the court that huge irregularities take place in the Air India SATS," Merin added.

Many ineligible people are appointed in the airport while eligible candidates are not considered. Binoy Jacob was an accused in a visa scam case in 2003. But he has airport entry pass and is smoothly proceeding with his activities. Even after complaints were raised, his airport entry pass was not cancelled. Swapna also has received support from outside and that is how she managed to smuggle the gold, Merin stated.