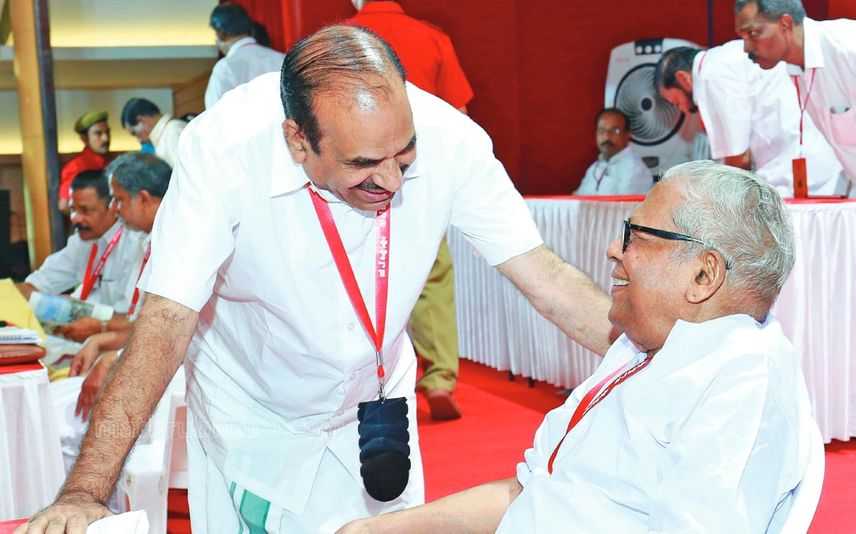 "There were tears in his eyes after I informed him that Kodiyeri is no more. He only said condolences," Arun Kumar wrote in a post shared on Facebook.

Anil Kumar added that he also conveyed his condolences and remembered Kodiyeri as a person who had a close relationship with his father during his tenure as opposition leader and chief minister.

Achuthanandan has been on hiatus for a long time due to health issues. Kodiyeri was the home minister in the Achuthanandan's cabinet between 2006-2011