There must be an investigation into the corrupt backdoor appointments, she demanded. 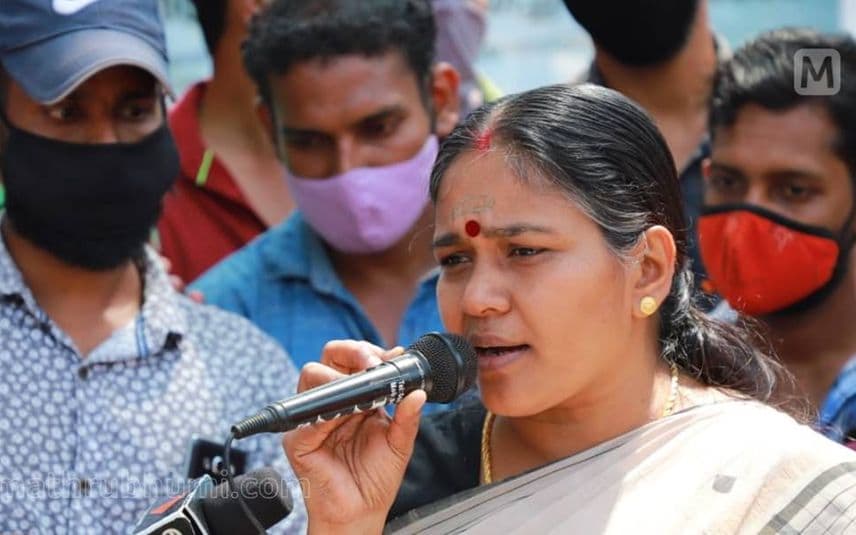 “If the government turns a blind eye towards the PSC rank holders crawling on their knees and performing ‘sayana pradakshinam’ (rolling on the ground) in protest, the government will have to crawl on its knees in future. Many will support the protest. Why is the CM afraid of it? This protest cannot be dismissed with threats,” said Sobha Surendran.

This is a government that came to power promising to make everything right. But mistakes will be questioned if repeated. There must be an investigation into the corrupt backdoor appointments, she demanded.