The government has the right to take action against the media and opposition leaders for publishing defaming news as per the CrPC 199 (2). 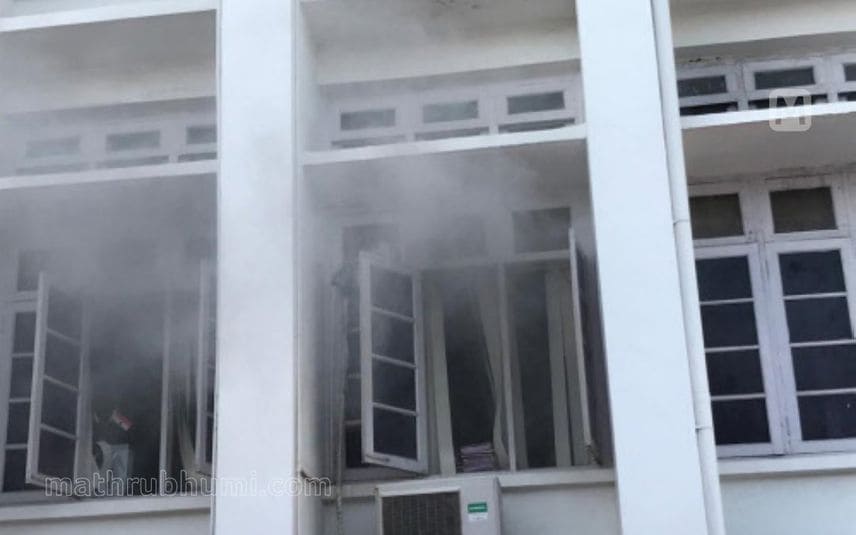 Thiruvananthapuram: The state government has decided to take legal action against the media which published news in connection with the fire in the secretariat.

The media which gave news that the files related to diplomatic affairs were burnt in the fire will face legal action as per the CrPC 199 (2). The cabinet meeting also decided to approach the Press Council.

Allegations had arisen that files were burnt in the fire that broke out in the political wing of the Administrative Department at the Secretariat. This was widely reported by the media. Many opposition leaders had also raised allegations that files were burnt in the fire. The cabinet decided to take legal action against them too. The cabinet had sought legal advice from the Advocate General in this regard and discussed the same in the meeting before taking the decision.

The government has the right to take action against the media and opposition leaders for publishing defaming news as per the CrPC 199 (2). Also they can approach the Press Council, as advised by the AG. On the basis of this advice, the cabinet decided to file a case against the media that published news that files were burnt in the fire at the Secretariat and will lodge a complaint with the Press Council.

Fire in secretariat: Police find no sign of sabotage