The ED also stated that it was Rauf Shareef, who sent journalist Siddique Kappan, who was arrested in Uttar Pradesh, to Hathras. 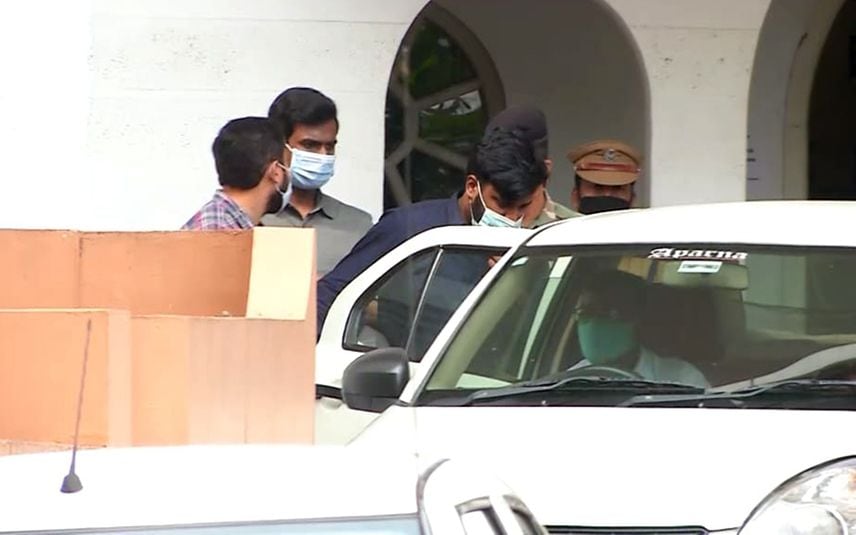 Kochi: The Enforcement Directorate said that around Rs 100 crore was been sent to the bank account of Popular Front of India (PFI).

It needs to be investigated as to who sent the funds. The ED also suspected that some of the funds deposited in PFI's account between December 2019 and February 2020 were spent on anti-CAA protests.

The ED stated that it was Rauf Shareef, who sent journalist Siddique Kappan, who was arrested in Uttar Pradesh, to Hathras. Efforts were made to start a riot in Hathras and the details must be investigated, the central agency told the court.

Rauf Shareef informed the court that he owned an oil export company in Oman and the funds were sent from that company. Rauf Shareef also alleged that the probe team was psychologically torturing him.

The court warned ED regarding this. The court directed ED not to torture the accused psychologically or physically. The court also said that such a complaint should not be heard again.