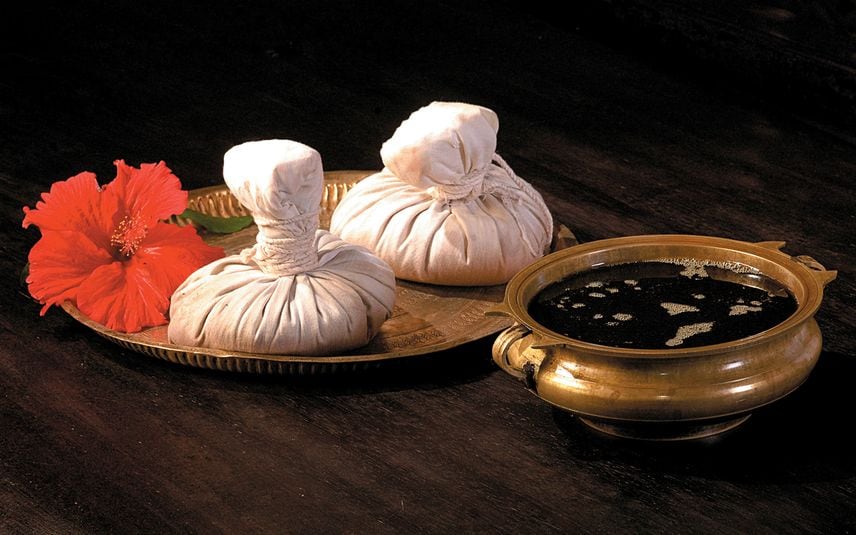 Kannur: Ayurveda and homeopathy practitioners who come under the umbrella of AYUSH fraternity have raised protest against the proposed public health draft bill.

They allege that the draft bill have been readied by narrow minded experts and officials who consider allopathy as the one and only medical field.

Referring to the rationale in the bill that only allopathy doctors will be allowed treatment of infectious diseases, AYUSH doctors allege that the move is to destroy Ayurveda and homeopathy.

The bill directs all medical practitioners should abide by the protocol suggested by the respective state authority during the time of infectious diseases. This is turn will be against AYUSH doctors, they allege.

The fraternity claims that there was no stakeholder consultation during the preparation of the draft. They also pointed out that there is no clarity on how activities of AYUSH will be integrated.