The police informed that they have started a detailed investigation into the matter. 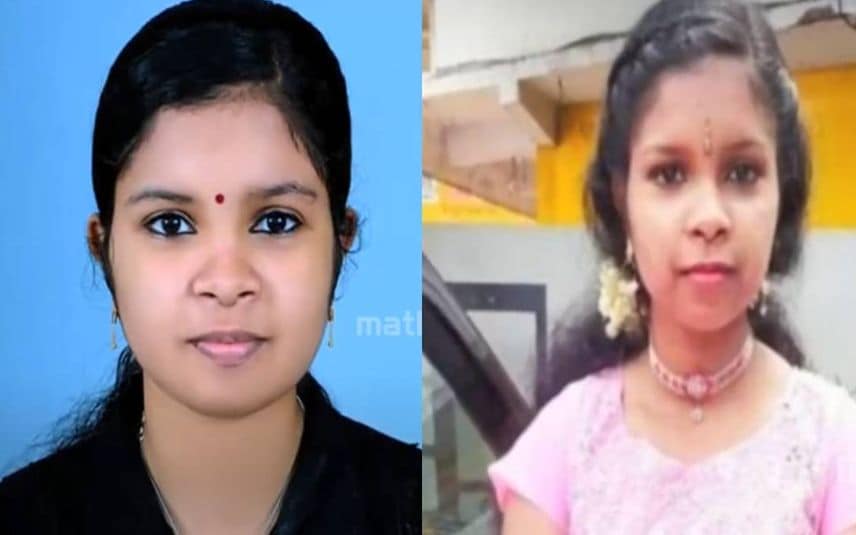 Thiruvananthapuram: A Plus One student ended her life here in Kallambalam, allegedly over mobile phone addiction. Kallambalam native Jeeva Mohan was identified as the deceased. She was found dead in her bedroom on Saturday. The police recovered a three-page-long suicide note from her room. As per the note, she ended her life after getting too addicted to her mobile phone.

She wrote that she had grown addicted and was tired of her phone usage. She also noted that she had turned into a slave of mobile phone, that she cannot control its usage and that it was affecting her grades.

However, police said that there has been no evidence to show that Jeeva spent too much time on social media. But she used to watch concerts and shows of Korean music bands on YouTube quite often. The police informed that they have started a detailed investigation into the matter.

Jeeva Mohan was a meritorious student and completed SSLC in flying colours. She used to stay locked up in her room while studying. Jeeva went into her room and locked it on Saturday as well. Her sister went to call her for having food, but she did not open the door. Following this, the neighbours broke the windows of her bedroom and found her hanging inside. They kicked down the door immediately and took Jeeva off the noose, but she had already died.

Man kills woman, stabs her husband in retaliation to their son murdering ...

Interests of people will be considered while implementing SC order on ESZ: ...