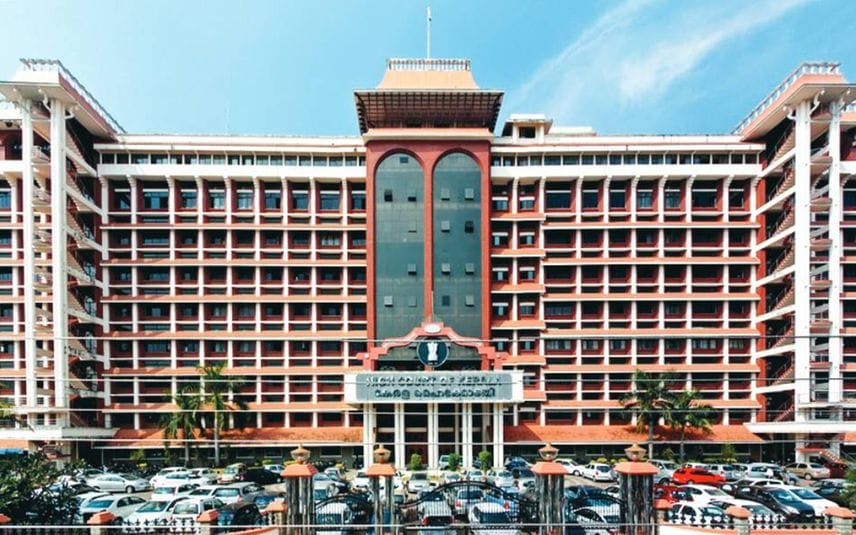 The court directed the government to examine whether it is possible to facilitate a basic prayer facility for the Jacobite faction in the disputed churches where the community has two by a third of the majority. However, in such churches, the administration and authority will reside with the Orthodox faction only.

The court’s direction for examining the chance of consensus comes in the wake of the appeal against the Supreme Court‘s single bench verdict directing the deployment of CRPF for transferring the disputed Kothamangalam church to the Orthodox faction.

Meanwhile, the Orthodox faction maintains that such provision cannot be entertained and the HC directive violates the Supreme Court verdict.