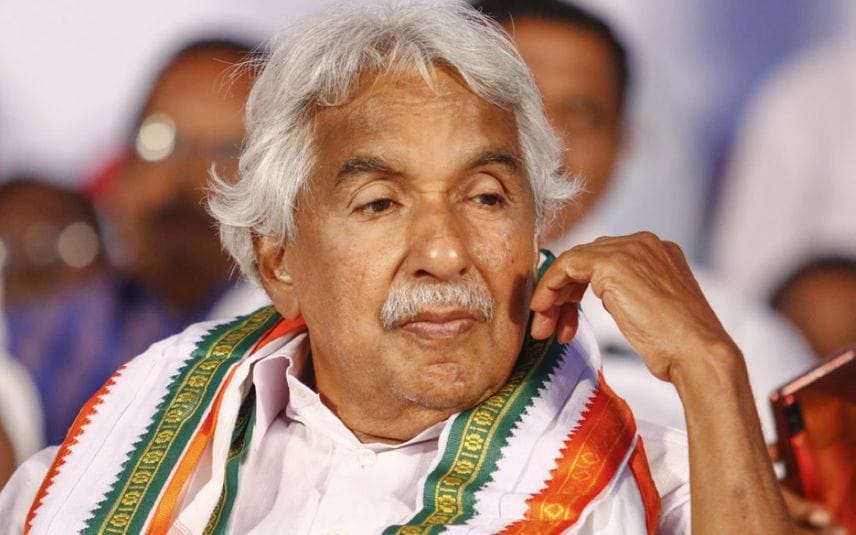 Thiruvananthapuram: Stung by the criticism of the CPI-M that blamed the Congress party for political murders of two of their cadres, two-time former Congress Chief Minister Oommen Chandy claimed that it was the CPI-M which was responsible for the murders in Kannur district, which is traditionally known as the bastion of the red party.

Quoting the figures which he said he got through RTI, Chandy alleged that starting from 1984 to 2018, in Kannur district there were 125 political murders.

"In 78 of these murders CPI-M workers are accused, BJP for 39 other parties 7, while the Congress is accused in just one case. However the maximum killings are attributed to BJP at 52, CPI-M at 46, Congress 19 and others 7," said Chandy.

Chandy also pointed out there is no proper and authentic data about this topic for the past five decades.

Chandy also said that at the moment five political murders in Kannur district are being probed by the CBI.