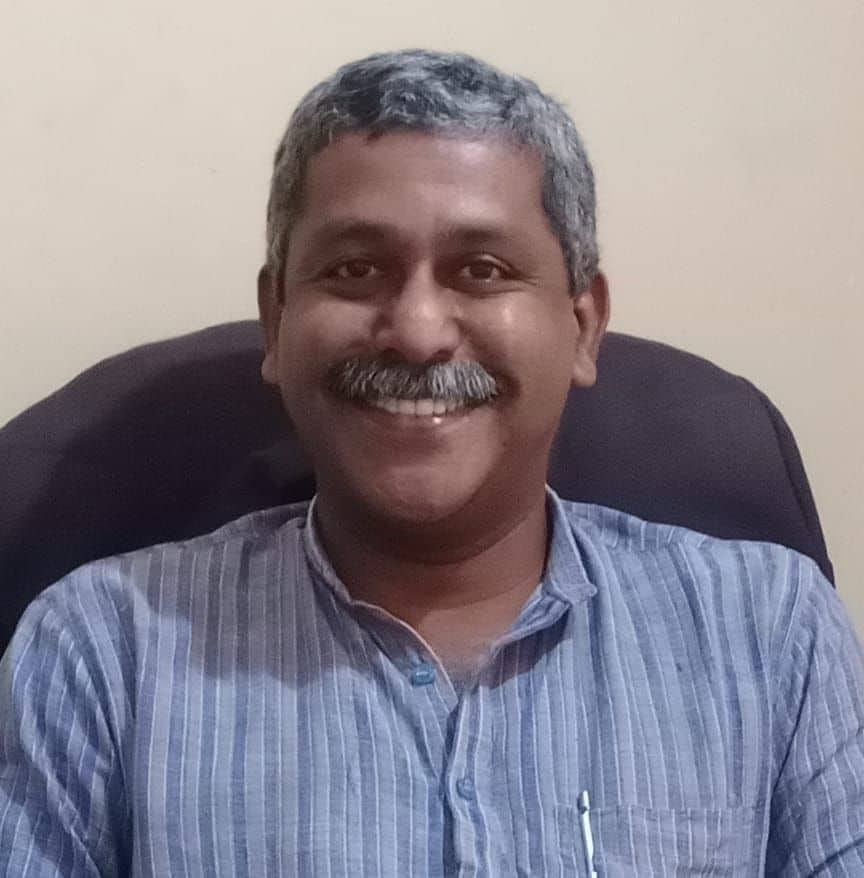 Alappuzha: A BJP state leader has been hacked to death here in the wee hours of Sunday.

The deceased is identified as Renjith Sreenivasan (40). He was the OBC Morcha Kerala state secretary and a member of the BJP state committee. The attackers barged into his house and hacked him. He was getting ready for his morning walk. He was killed on the spot. His body is currently at the general hospital. It will be brought to his house after the postmortem.

Renjith was a BJP candidate in the 2016 assembly elections in the Alappuzha constituency. He was an advocate by profession. 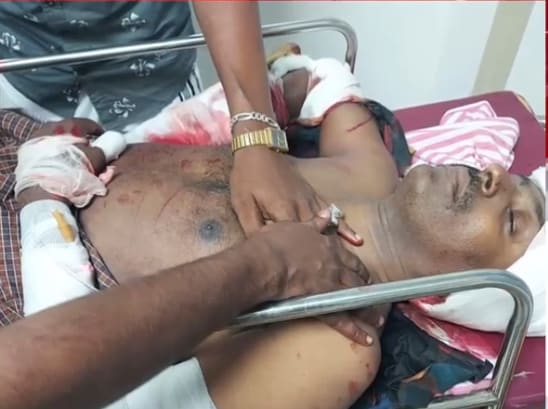 In another incident, SDPI state secretary KS Shan was killed on Saturday night. Shan was attacked at around 7 pm on Saturday near Mannancherry. His death was confirmed at 12.45 am. The party had accused RSS of the attack.