No need for concern as water level in major dams coming down, says Kerala govt 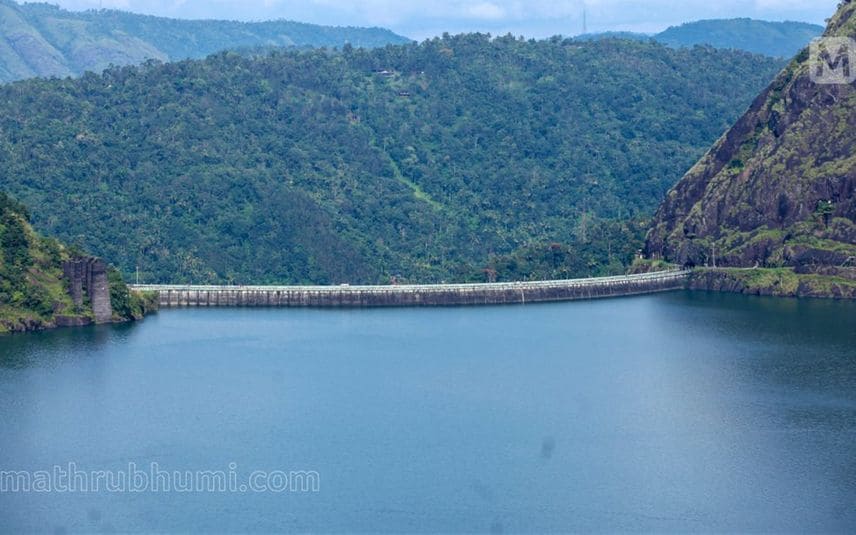 Idukki/Thiruvananthapuram:The Kerala government on Wednesday said the water level in major dams including Mullaperiyar, Idukki and Idamalayar is coming down and as of now there is no need for any concern.

State Water Resources Minister Roshy Augustine said though the water level in Mullaperiyar dam rose to 139 ft at one point, it later came down and the present water level is 138 ft.

Compared to the same period last year, an excess of 14 ft water is there in the Idukki dam now but considering its storage capacity, there is no need for any concern, he told reporters in Thiruvananthapuram.

Unlike the previous times when water had been stored in huge quantities and was released in lakhs of litres, the strategy adopted this time was to release adequate amounts of water in particular intervals after issuing warnings and retain the dam capacity, he said.

The minister also said neighbouring Tamil Nadu acted favourably to all the demands raised by Kerala including not to release water during the night hours and to give precautionary warnings before discharging water from Mullaperiyar.

Meanwhile, authorities continued to release excess water from the Mullaperiyar dam and Idukki reservoir to prevent any sudden pressure on their storage capacities.

Although it has led to a rise in water levels in the Periyar river basin, officials said the levels are presently below the flood warning markings.

Idukki reservoir raised three of its shutters by 140 centimetres (cm) and two others by 40 cm to release 346.28 cumecs of water, district officials said in a statement.

There was drizzling in the area and water stored in the reservoir has reached red alert levels, it said.

At the same time, the Mullaperiyar dam, which is managed by the Tamil Nadu government, continued to release water through its 13 raised shutters.

In the morning, Banasura Sagar dam in Wayanad was at red alert water level status with three of its gates being opened 10 cm each to release around 24 cumecs of water.

In Mullaperiyar dam, at 10 am, around 8,980 cusecs of water was being released through its 13 shutters which have been raised by 90 cm each.

Meanwhile, the India Meteorological Department (IMD) on Wednesday predicted widespread and isolated heavy rainfall in the state during the day and on August 11.

The State Disaster Management Authority (SDMA) on Tuesday had said there are 213 active relief camps while most of them are in Alappuzha district (45), Thrissur 43 and Pathanamthitta 39. There are 9,275 people accommodated in the camps.

From July 31 to August 9, Kerala has been witnessing heavy rains, resulting in the death of 22 people. While seven were still missing and five got injured, the SDMA had said and added that 58 houses were fully damaged while 412 suffered partial damage.