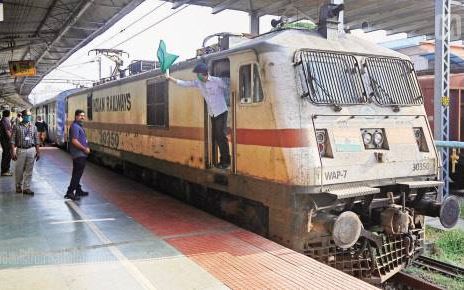 Amid Covid-19 pandemic period, these passenger train halt stations were non-operational. Now, the issue is that there are no agents interested in ticket distribution at these stations. These agents are appointed on the basis of commission and the return is very less. The minimum commission for a station a month is mere Rs 500, which in turn trigger agents to discontinue their operations.

In the order issued regarding the discontinuation of halts, the Railways has made it clear that if agents are available in these station, then halts will be resumed. It is learnt that in Vellayil and Vellarakkad there are availability of agents. However, the procedures to integrate them are still ongoing. Authorities maintained that in Chemanchery too availability of agents are sought.