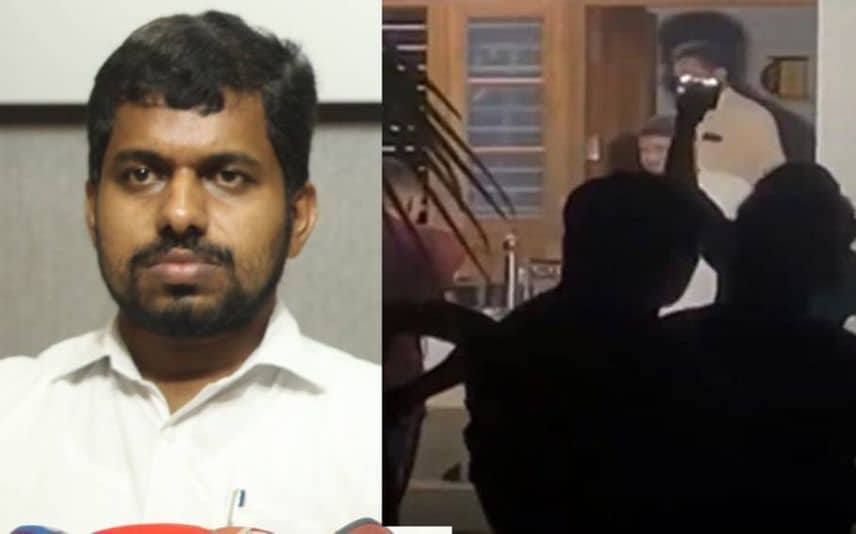 Rauf has been absconding for several months and is under the radar of Kerala Police and NIA. Officials were trying to arrest him following the ban on Popular Front of India.

He went into hiding after PFI announced hartal against NIA's country-wide raids in PFI offices and arrests.