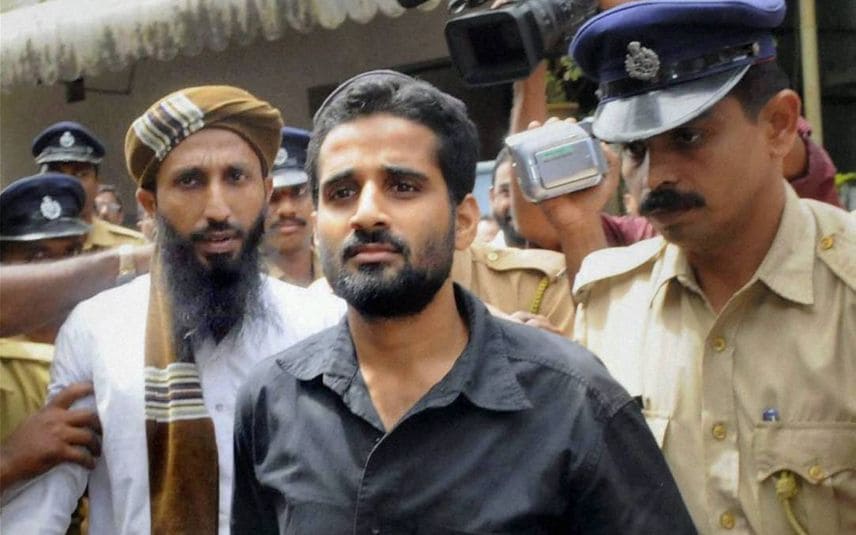 Kochi: The Kerala High Court has acquitted the Kozhikode twin-blasts case accused. Thadiyantavide Nazeer and Shafas had appealed against the NIA court verdict that found them guilty.

The high court division bench pointed out that there is no sufficient evidence against the accused in the case. Earlier, two other accused, Abdul Halim and Aboobacker Yousaf, were acquitted by the trial court. The NIA appeal against this also has been rejected by the HC.

The accused argued in the court that they are innocents and charges like UAPA cannot be maintained. Court agreed with their argument.

The trial of three of the nine accused in the case is yet to be completed. Two of them are still absconding.