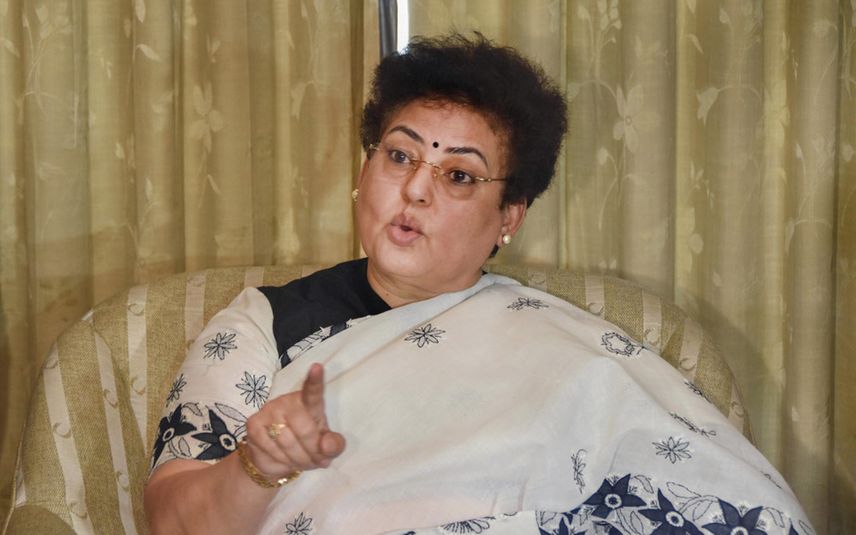 New Delhi: The National Commission for Women has written to the state chief secretary to share the findings and recommendations of the Justice Hema Committee report with the public. Hema Committee studied the problems faced by women actors in the Malayalam film industry.

Chairperson Rekha Sharma sent a 'reminder' to Dr VP Joy to release the findings of the report. The Commission will also approach members of the Women in Cinema Collective (WCC) regarding the issue. Subsequently, the Commission is also planning to conduct a separate inquiry into the matter.

The State government has not shared the details of the report claiming that it contains personal experiences of women in the industry. However, the Commission has observed that the observations and the recommendations derived by the Committee should be shared with the public and the complainants maintaining the details of the victims discreet, it said in a press release.

The Commission had intimated the Chief Secretary to release the recommendations and observations in March.