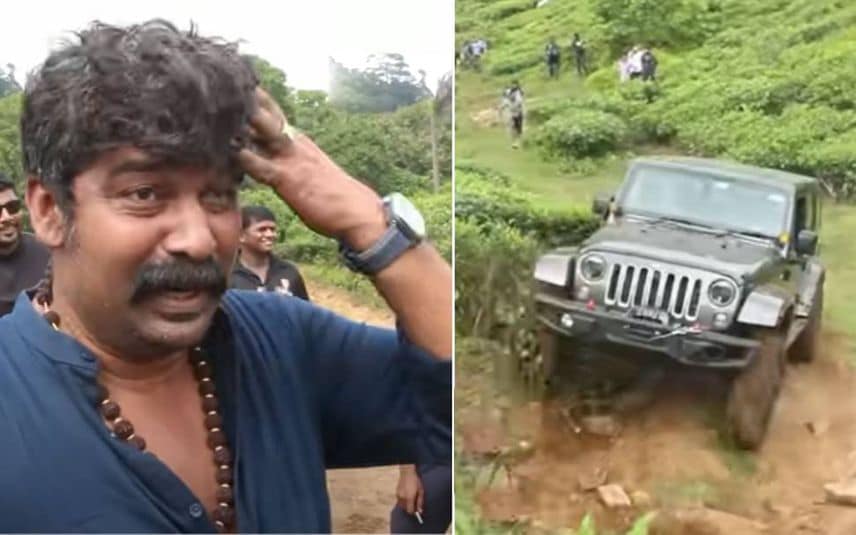 Cheruthoni: Actor Joju George paid a fine of Rs 5,000 in the off-road race case. He was charged for violating the Motor Vehicles Department regulations by participating in a race in a restricted area. He completed the legal procedure after he confessed to breaking the law.

Idukki RTO O Ramanan said that the case was closed after Joju submitted the challan of paying the fine.

The case was filed against the actor based on the complaint of KSU Idukki district president. Earlier, the visuals of the actor taking part in the race event were shared on social media. MVD and the police booked him under various charges along with the land owner and the organisers of the event.

Off-road racing is restricted in several parts of Idukki district due to accidents. The authorities pointed out that the race event was held despite restrictions placed by the district collector. MVD had asked the actor to appear before the authorities along with documents of the vehicle used.