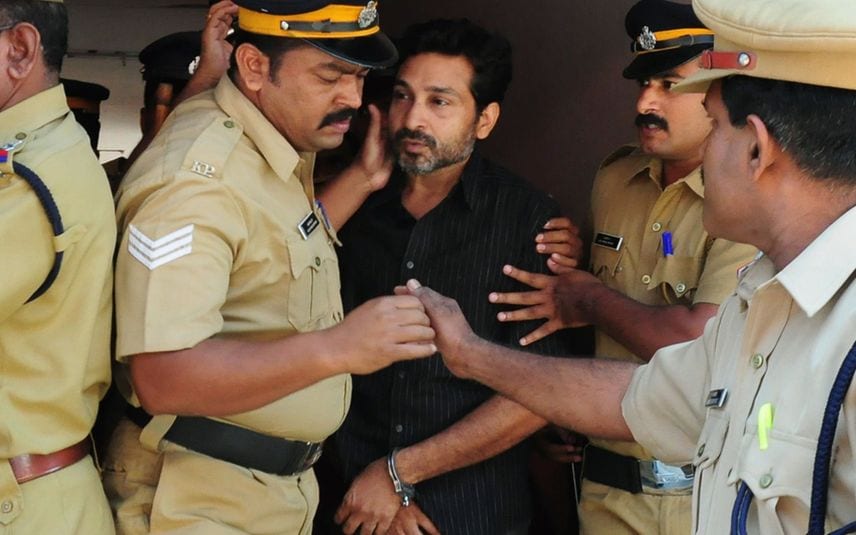 Thiruvananthapuram: A fresh case was registered against Muhammad Nisham, accused in the murder of security guard Chandrabose in Thrissur. As per the case, Nisham has given a quotation to attack his co-prisoner in Poojappura Central Jail here. Nisham was transferred to Poojapura jail over the intelligence inputs that he was forming links with the accused in cases registered by NIA in Kannur and Viyyur central jails.

Another prisoner named Nazeer raised a complaint against Nisham during the district judge's visit to the jail. Binu, another prisoner in the jail is also booked in the case.

As per the statement given by Nazeer, he was attacked on June 24. At first, he thought that it was an occupational hazard, but later only he realised that it was an orchestrated attempt.

According to the complaint, Binu poured hot water on Nazeer's leg as assigned by Nisham. Also, last week Ayyappa, another prisoner and Nisham had a spat. Nazeer got to know that it was over a contract on attacking him. Following this, Nazeer raised the issue before the judge.

It is learnt that Nisham has some issues with Nazeer over some financial dealings. Police officials also doubt whether Nazeer’s complaint is genuine.

Mystery looms over death of TVM Youth, girlfriend claims Ayurvedic medicine was given to him

Kerala PSC exams to turn online within a year