Mosaraf reached Perumbavoor 10 years ago. His brother used to work in a shop in Kalady. Soon after this, Mosaraf also came from Bengal. 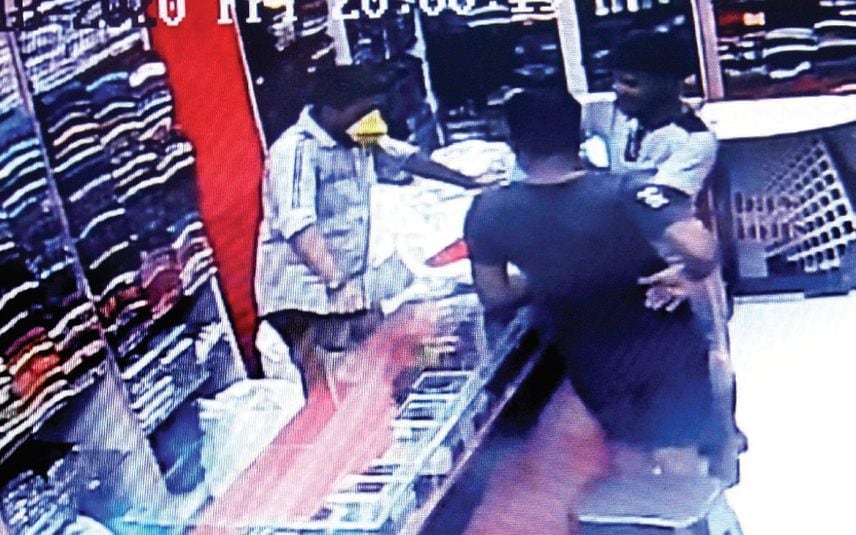 Kochi: The 'Bhai Bazar' in Perumbavoor is a market for migrant labourers. Mosaraf Hossen, who was arrested by NIA for alleged links with Al-Qaeda terror group the other day, was working as a salesman in a shop 'Bombay Fashion' in this market. He was so trustworthy that the shop owner used to entrust the keys with him.

Mosaraf reached Perumbavoor 10 years ago. His brother used to work in a shop in Kalady. Soon after this, Mosaraf also came from Bengal.

"It's been 12 years since the shop opened. As I didn't feel that he was a troublemaker, I appointed him. He worked for 3 years and then said he wants to return home. Then he came back after marriage 7 years ago," said shop owner V M Aboobackar.

Mosaraf used to get Rs 20,000 as monthly pay. Aboobackar had no doubts about Mosaraf until Perumbavoor circle inspector called him at 2 am the other day and asked about the whereabouts of Mosaraf Hossan.