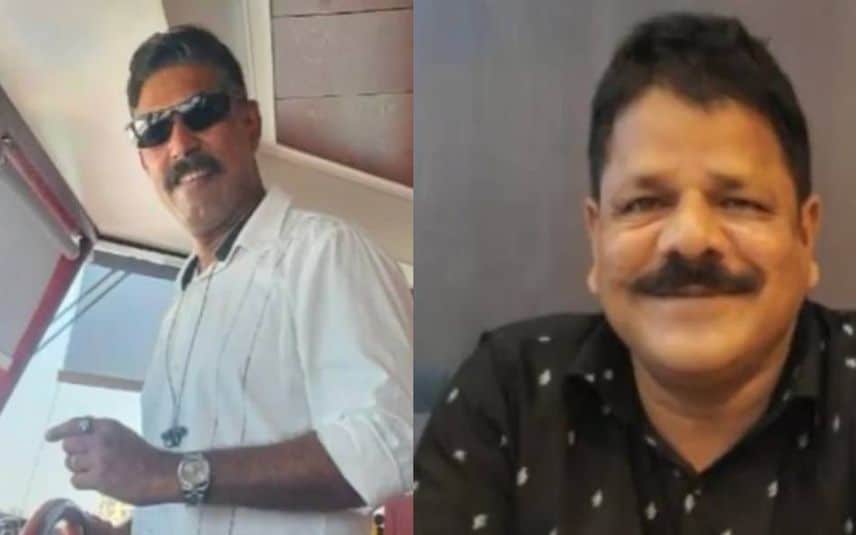 Kochi: Two people have been arrested over the money chain fraud worth crores here in Kochi. Ernakulam natives Benson and Joshy are the ones who were nabbed by the police.

Benson and Joshy, both promoters, had started a company named Crowd1, registered in the UAE, in 2019. They accepted investments in the name of this company. It is learned that the two accused earned several crores of money as investments through this.

The complaint against the money chain fraud was filed by a Vennala native.