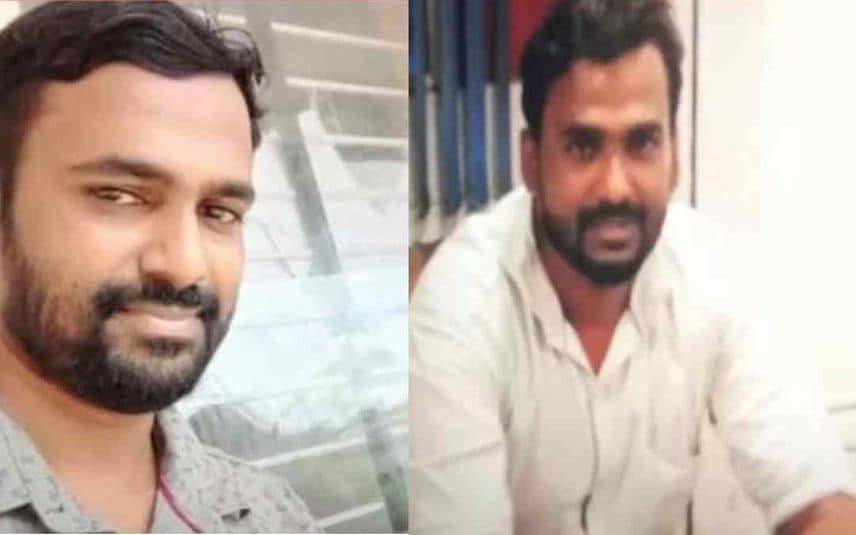 Pathanamthitta: A youth was arrested for chopping off his wife’s hand in Pathanamthitta. Koodal police nabbed the accused Ezhamkulam native Santhosh on Sunday morning.

Santhosh’s wife Vidya was living at her house in Kalanjoor for the past 5 years and was separated from him. Santhosh reached Vidya’s house on Saturday at around 9 pm. He attacked her and chopped off her hands with a machete. He also cut her hair and inflicted injuries on her head. Vidya’s father Vijayan was also attacked. Vidya and her father were admitted to Thiruvananthapuram hospital.

Santhosh married Vidya six years ago. But both of them lived together only for a year. They were living separately since issues began to surface in their relationship. The divorce case of the couple has been proceeding in a family court here.

Santhosh severed Vidya’s arm from the wrist and the other hand from below her elbow. The surgery which began late at night on Saturday is still proceeding at a Thiruvananthapuram hospital.

The neighbours spotted Santhosh several times near Vidya’s house for the past few days and hence, the police inferred that Santhosh’s attack was preplanned. The accused was located with the help of mobile phone tower and the combined efforts of many police stations of the region.