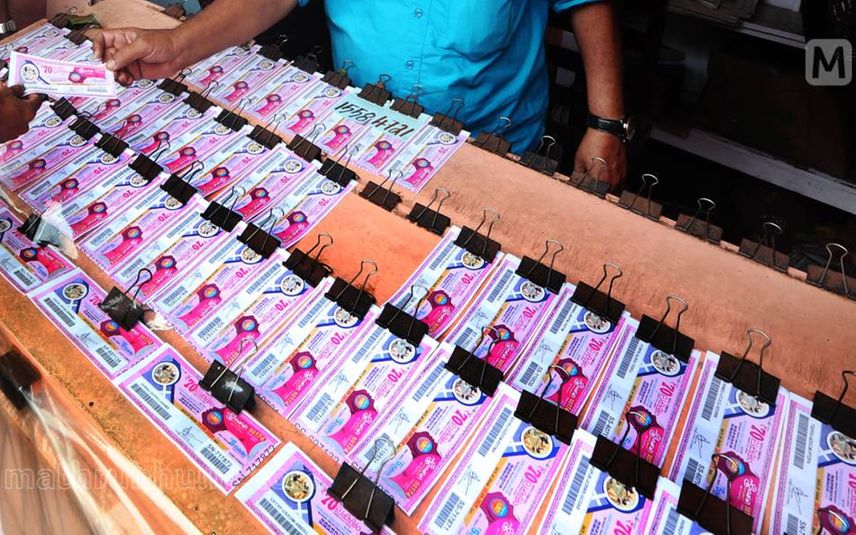 Kochi: Data shows Kerala government through sales of state-run lotteries mopped Rs 56,236.8 crores in the last six years. The amount is of total earnings after deducting money spent for prizes and includes tax collected from the winners of the lotteries. During 2016 to 2022, the money earned through sales is Rs 47,719.31, while from that of tax is Rs 8,517.27. Interestingly, the government, from 2016 to 2020, earned Rs 291 crore from non-claimers.

At present, government under its lottery department has seven weekly lotteries. Nevertheless, finance minister B Balagopal during the launch of new lottery named Fifty Fifty claimed that lottery sales is not profitable for the state government.

Meanwhile, according to the RTI reply received by MK Haridas, a human rights activist and president of civic organisation Proper Channel, Ernakulam, the state government is not estimating profit from each lottery separately.

Loan up to 90% of project cost: Kerala govt joins hands with KFC to support agri-based ventures