The discussion between the candidates and law minister A K Balan was held on Sunday morning as directed by the chief minister. 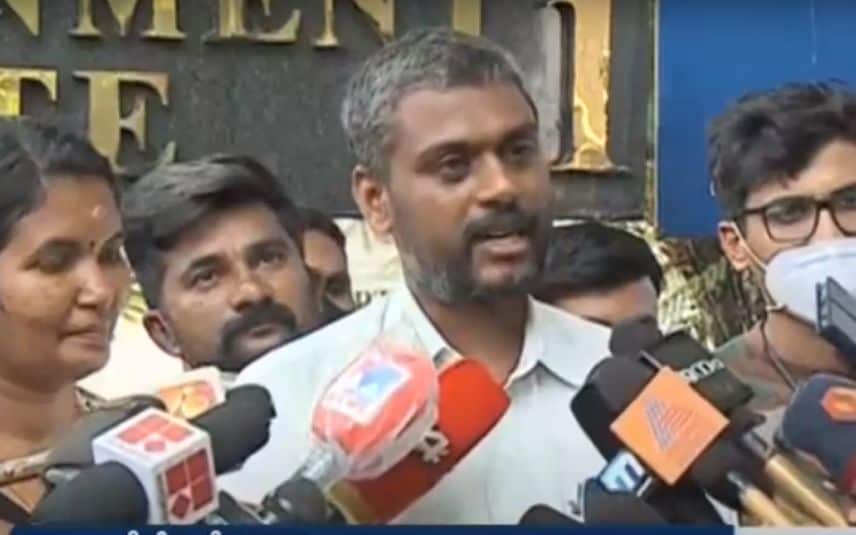 Representatives of LGS candidates addressing the media after discussion with ministers

Thiruvananthapuram: The discussion between job candidates who were protesting in front of the secretariat and the government have concluded. As the government accepted the demands put forward by the Last Grade Service (LGS) candidates, the protest will be officially called off.

The discussion between the candidates and law minister A K Balan was held on Sunday morning on the direction of the chief minister. A detailed discussion was conducted on the demands put forward by them. As the government took a favourable stand, the LGS candidates decided to end the protest.

The minister assured that the working hours of watchmen will be limited to 8 hours a day and a legal recommendation will be made to fill the vacancies of night watchmen post from the current rank list. He added that actions in this regard will be initiated once the election commission grants permission.

However, the CPO rank holders informed that they will continue with the protest. The government has accepted their demands too but the protest will end only when a written statement is given, the CPO candidates told the media.

No rank lists for police, excise, Fire Force in Kerala since 2020, PSC to expedite process