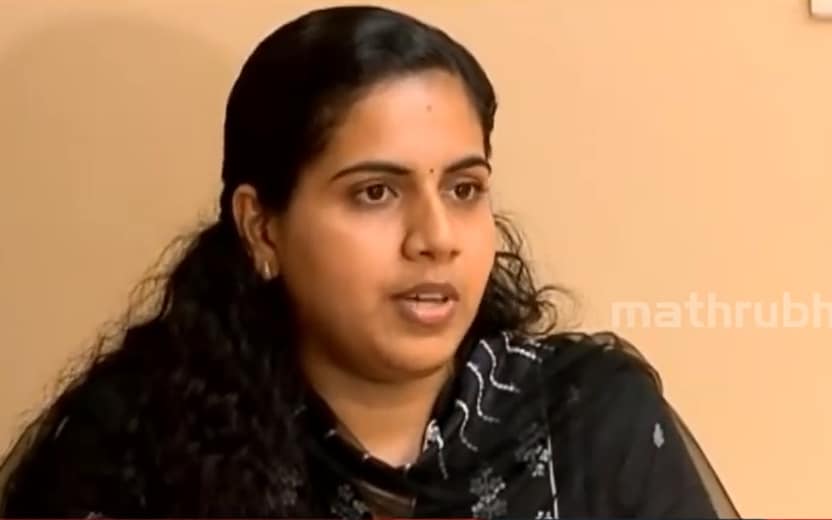 The petition was filed after a letter allegedly sent by Mayor Arya Rajendran to the CPM district secretary was leaked from the WhatsApp group of CPM members. The letter sought a list of candidates from the party for appointment in the temporary posts under Thiruvananthapuram Corporation.

GS Sreekumar, a former councillor in the corporation moved the plea in the High Court seeking a CBI probe into the controversy. The court will consider the petition on November 25. Additionally, the appellant also mentions the name of the CPM Parliamentary party secretary, DR Anil.

The High Court also served notice to others who are named as parties in the petition.

The petitioner, G S Sreekumar, has contended in his plea that mayor Arya Rajendran and Anil requested the CPM District Secretary to provide the list of party members for appointment to various posts in the Health division of the corporation.

"This issue itself is having an epic proportion of corruption which has been institutionalised after the present dispensation has come into existence," the petition, filed through advocate Rajkumar, alleged.

Besides seeking a CBI probe or a judicial inquiry by a sitting judge not below the rank of Subordinate Judge, Sreekumar has also urged the court to direct the Vigilance Directorate to register the complaint he has made in connection with the letter.

He has contended that the actions of the mayor and Anil can be seen as "subverting the employment chances of thousands" who are qualified to do the jobs if the same are advertised.

"The action of the respondents (Arya Rajendran and Anil) literally is cheating the thousands who had applied based on the notifications. The procedure adopted by the respondents is to favour the party members or the persons who are to be made potential party workers," the petition has alleged.

It has also alleged that the mayor and Anil were creating a cadre for their party inside the Corporation "by systematically employing the persons who are affiliated with the CPI(M) only."

"The situation is so grim that if a person has to get government employment, even if it is on a contract basis, one should have party membership. This is a clear violation of the rights guaranteed under the Constitution for equal and fair competition for every citizen," the petition has contended.

It has also alleged that during the last two years, more than thousand appointments were made in this fashion by the Corporation and "a detailed investigation in this matter is highly necessary."

"It is imminent that an inquiry into this matter needs to be initiated by an impartial authority who will not be fettered with the political high and mighty of Kerala state," the plea has said.

It has contended that an investigation by a state agency will not suffice in the matter as "there are political bigwigs who are involved in this operation and have the might to have the issue brushed under the carpet".

Ever since the letter allegedly written by Arya Rajendran was released in public domain, both the BJP and Congress have been demanding her resignation and their councillors and party workers also staged protests at the Corporation office.

Kochi: Two people were killed after the car ...

Clash erupts over unified holy mass in St Mary’s Basilica prior to Xmas, ...