City Police chief AV George said that strict action will be taken against those creating and spreading fake news. 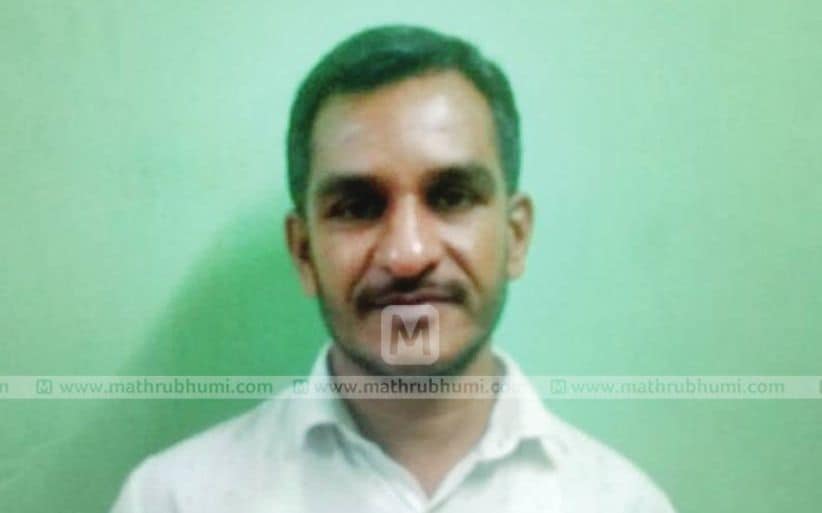 Kozhikode: Police have arrested a man in connection with fake propaganda against Mathrubhumi newspaper. Kozhikode Pantheeramkavu native T Manoj Kumar (43) was arrested by the police under Sections 120 of the police act, IPC 501, 153. He was arrested for intentionally inciting riots and defaming the organisation purposefully.

Manoj Kumar propagated the fake news that Mathrubhumi was the mouthpiece of Jamaat-e-islami and that the Muslim outfit bought Mathrubhumi using black money. Mathrubhumi management had approached Kozhikode city police commissioner AV George with the complaint. Soon the investigation started in the case.

Town SI KT Bijith said the investigation is progressing in the case and that more number of people will be arrested in the coming days. Manoj was sent on bail following the arrest.

City Police chief AV George said that strict action will be taken against those creating and spreading fake news.