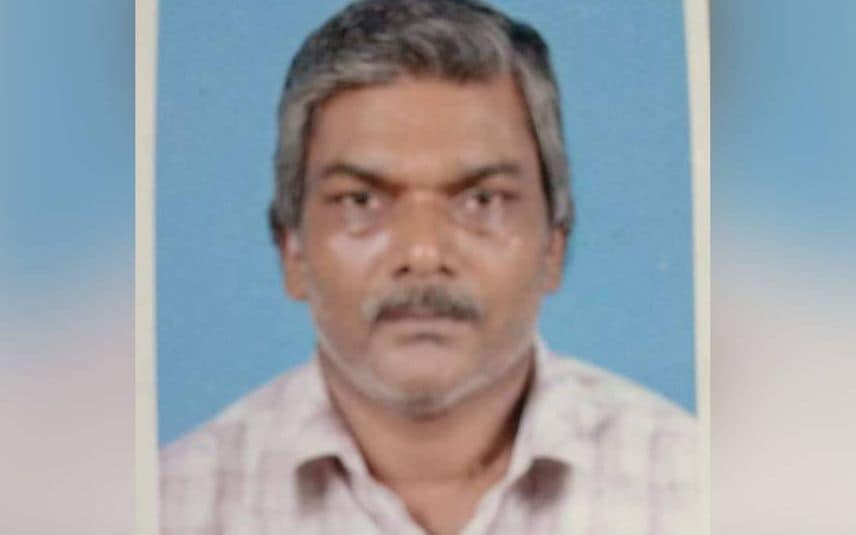 Kozhikode: A man ended his life after murdering his wife, who was a cancer patient at Vadakara here. The deceased were identified as Thiruvallur natives Gopalan (68) and Leela (63).

According to the locals, Gopalan was in deep distress due to the financial crunch caused by the shutdown of his hotel due to Covid 19. He was also upset over the worsening health condition of his wife.

The couple was found dead in their residence on Monday morning. Leela’s body was spotted in the office room while Gopalan’s body was found hanging on the verandah. The couple had no children and were living with his brother.

Gopalan was running a hotel near Vadakara before the outbreak of the pandemic. When he planned to reopen the hotel recently, his wife’s health condition deteriorated further.

He was undergoing severe mental distress following this, claimed his acquaintances.