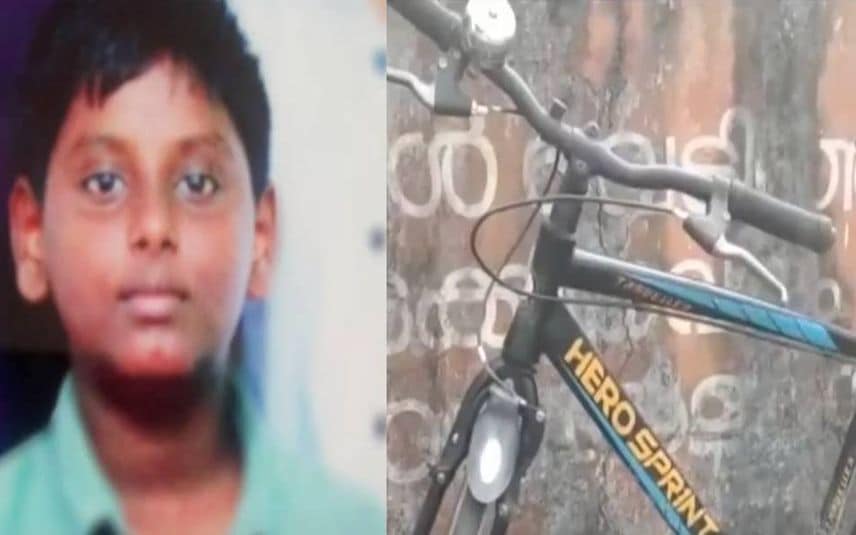 Thrissur: A student who left his house after losing money in online game has been found dead. The deceased child has been identified as Akash (14), son of Perumbilavu native Shabi. The boy was found dead in a pond.

Akash was missing since Tuesday evening. The relatives filed a complaint and the police initiated a probe to trace the boy. Amidst this, the boy’s footwear and bicycle were found near Koodalmanikyam Kuttankulam. Following this, a search was carried out inside the pond and the body was recovered.

The police and the relatives said that Akash had lost a huge amount of money by playing online game on his mobile phone. The boy was distubred as fearing that his family would scold him for this. Thus he left the house on Tuesday evening. His body was shifted to general hospital mortuary after completing inquest procedures.

(Suicide is not a solution to any problem. Seek the help of a mental health expert if you are in distress.Toll-free helpline number-1056)