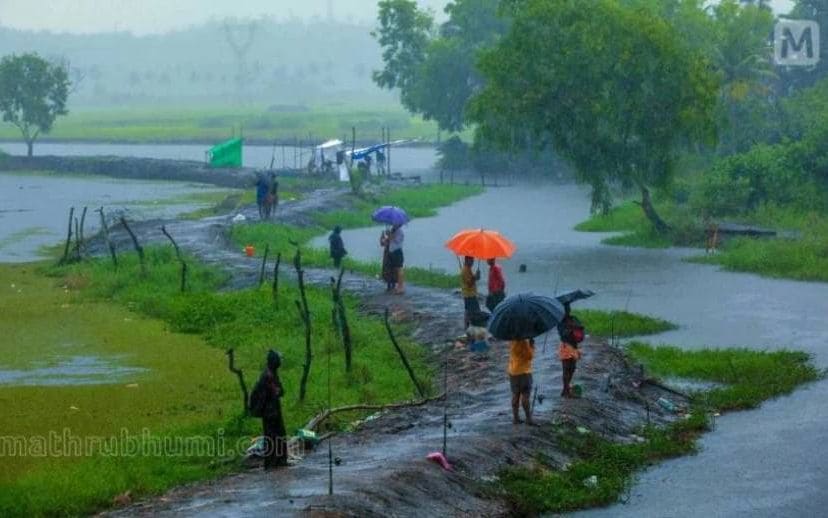 Alappuzha: In the last 70 years, between 1950 and 2021, there has been a consistent increase in extreme heavy rainfall recorded in the state. Further, the increase is more seen in Idukki, Kottayam, Ernakulam, Pathanamthitta and Alappuzha districts.

Dr Roxy Mathew Koll, scientist at the Indian Institute of Tropical Meteorology, Pune, predicted that the intensity, duration and gap between heavy rainfalls would increase drastically in the coming years.

During heavy downpours, the water does not easily seep through the soil and instead joins water bodies. This results in extreme droughts.

Widespread heavy rains can be predicted two to three days in advance. However, that is not the case with those localized cloudbursts. It can only be predicted through radars and satellite observation. By looking at cloud formation and movement, it is possible to forecast where rain will fall locally (nowcast). However, these radars are not everywhere.

Cloudbursts and heavy rainfall-prone areas can be identified using devices at a micro level. For that, rain gauges should be installed on a regional basis to identify the cloudburst-prone areas.