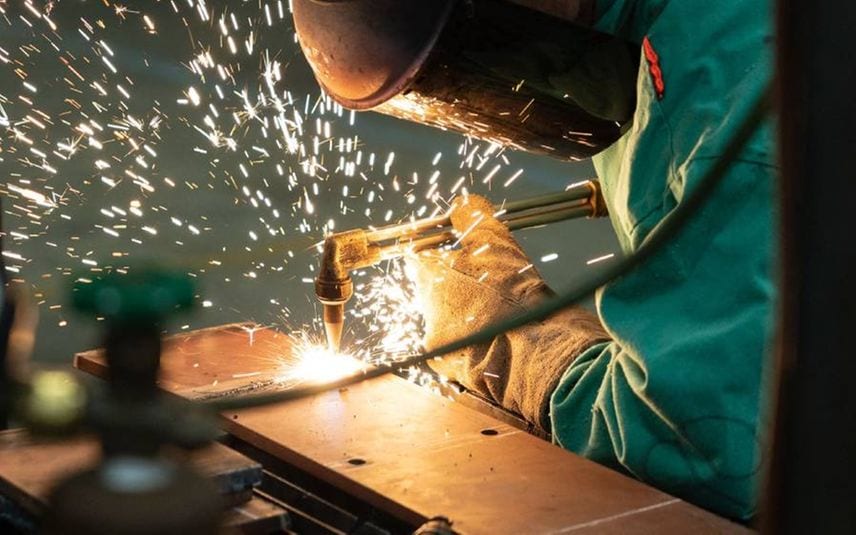 New Delhi: The unemployment rate in India recorded a hike in October as per the data released by the Centre for Monitoring Indian Economy (CMIE). However, Kerala saw a decline in the rate to 4.8 per cent. This is the lowest unemployment rate the state has recorded this year. In September and August, the rates were 6.4 and 6.1 respectively.

India’s unemployment rate for the month of October stood at 7.77 per cent. Over one percentage point raise was recorded in the country as the rate in September was 6.43 per cent.

The primary reason for the increase is the hike in the rural unemployment rate. This increased from 5.84 per cent in September to 8.04 per cent in October.

India's unemployment rose to 7.91 per cent in December: CMIE

Unemployment in Kerala at 17 percent; highest in over 3 years