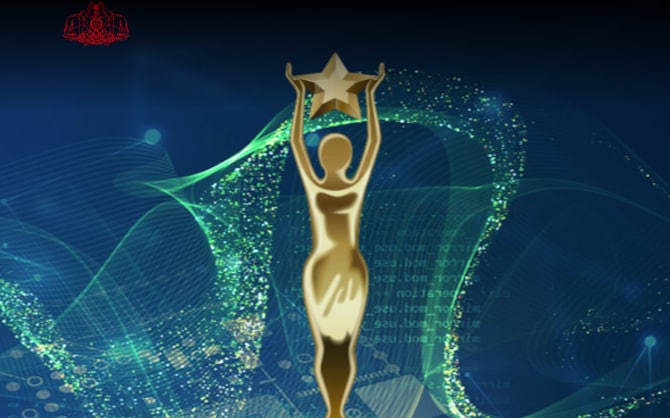 Thiruvananthapuram: The state government has assigned a secretary-level search committee for finding prospective awardees of Kerala Puraskaram (awards) that have been instituted on the lines of the Padma awards. The committee will both collate online nominations and suggest the names of deserving individuals.

It may be noted that the order of the establishment of the Kerala Puraskaram was intimated by the government in October 2021. The objective is to honour the overall contribution of individuals to society. It will be a civilian award of great reverence in the state. The awards will be given in three categories of Kerala Jyothi (for one nominee/year), Kerala Prabha (for two nominees/year) and Kerala Sree (for five nominees/year).

'Kerala Purasakaram' gets cabinet approval, 8 awardees in 3 categories every year