Fire breaks out at Kottayam medical college, no casualty 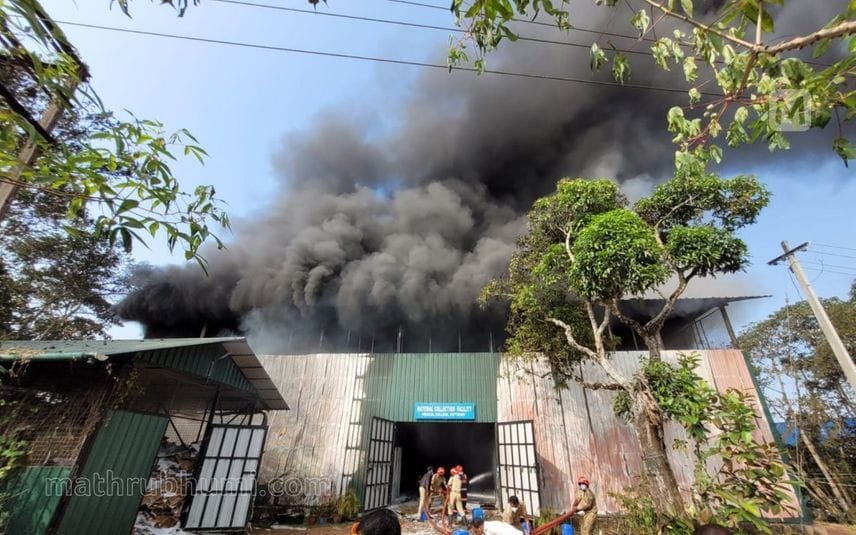 Kottayam: A fire broke out at the waste treatment plant in Kottayam medical college on Saturday. The fire force personnel are trying to douse the fire. A huge mishap was averted as the employees managed to leave the place immediately after spotting the fire. So far, no casualty was reported.

Two units of the fire force reached the spot.

According to reports, plastic and paper water caught fire. A total of 17 workers were in the building when the fire broke out.

The waste treatment plant is located behind the gynaecology ward and cardiology ward. As per reports, the blaze did not spread to these buildings. Efforts are on to bring the fire under control.