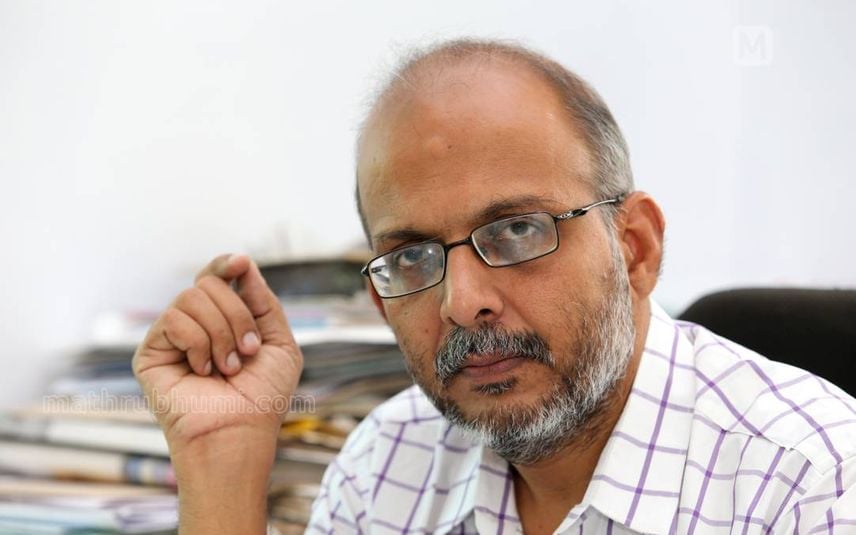 Kochi: The CPI Kerala state executive has cancelled the decision to expel Adv A Jayashankar from the organisation.

A unanimous report, prepared by the state control commission chief CP Murali, was submitted to the party leadership. The enquiry was conducted based on the complaint of Jayashankar against the decision to oust him. The report that suggested reinstating his membership was accepted by the CPI state executive.

CPM members on social media had celebrated the decision to remove Jayashakar from CPI. They have been critical of CPI for maintaining him in the party despite him giving a hard time for the government in the prime time debates.