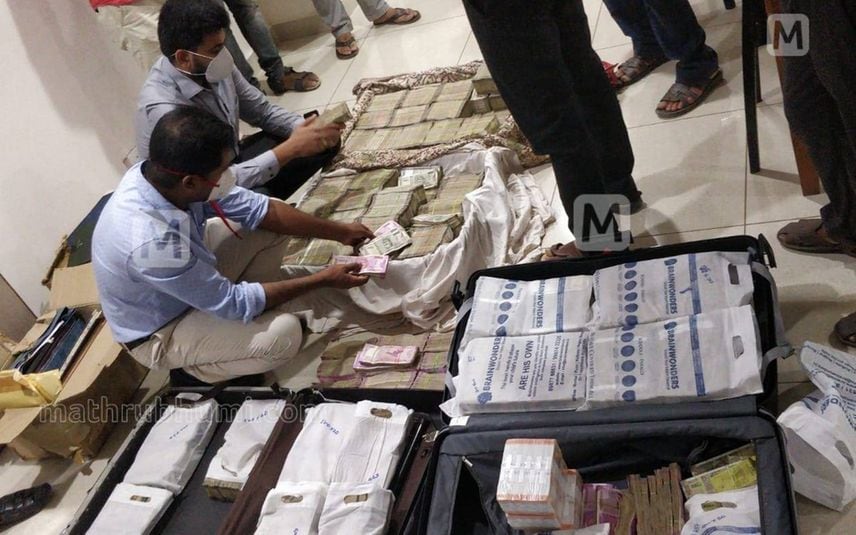 Thiruvalla: The three-day-long raid of the Income Tax department at the offices of Believers church was completed on Monday. The department found that the church received Rs 6000 cr as foreign aid within the last 5 years. It also found that this donation from foreign countries was illegally spent on real estate and construction sectors.

In the preliminary investigation, the IT department found illegal transaction of Rs 300 cr to the church’s account.

During the first day of the raid, the officials seized an iPhone of Fr Sijo Pandappallil who is the spokesperson of Believers Church and manager of the medical college. When the officials were examining the phone, the priest snatched the phone from them and tried to destroy it by throwing it in the bathroom.

The officials blocked him when he was about to flush it in the closet. The officials seized the broken phone and recovered data from it.

A female employee also tried to destroy a pen drive carrying crucial evidence in the case. The timely intervention of the officials foiled her bid to destroy the pen drive.

The I-T officials seized Rs 14.5 cr from the raid at the offices of Believers church. Out of the total amount, Rs 7 cr was recovered from the boot of a car owned by an employee of the hospital under Believers church. Rest of the amount was seized from various places including Delhi.