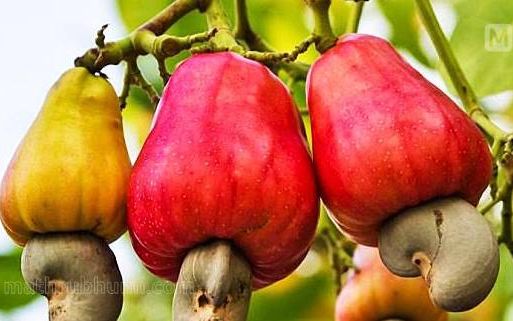 Kannur: 31 years after the proposal to produce feni (liquor) from cashew was submitted, the approval to set up the first plant has been granted.

Payyavoor Service Cooperative Bank was given the final permit on June 30. It is the first time in the state that a cooperative society is receiving a permit for producing liquor.

Instructions for the preparation of value-added products from fruits were included in the last state budget. Though the bank got the government’s nod to start the distillery for making feni, the production couldn’t be started last season.

According to the project report submitted by the bank, feni production will mean profit for both farmers and the government. The production cost of 1 litre of feni is Rs 200. This will be sold to the Kerala State Beverages Corporation, which will then be resold for Rs 500.

President of Payyavoor Service Co-Op Bank, T M Joshy, said that earning for cashew apples along with cashew nuts will prove to be of great help for the farmers.

Goa is widely known for feni made from cashew apples. The farmers in Kerala have been seeking permission to produce feni for many years now. Joshy had submitted a request for setting up the unit when he was the panchayat president in 1991. A detailed project report was submitted to Chief Minister Pinarayi Vijayan in 2016.

The production is all set to start by next December. Several other players, including Kerala State Cashew Development Corporation are also expected to enter the field.

No feni from cashew in this season too