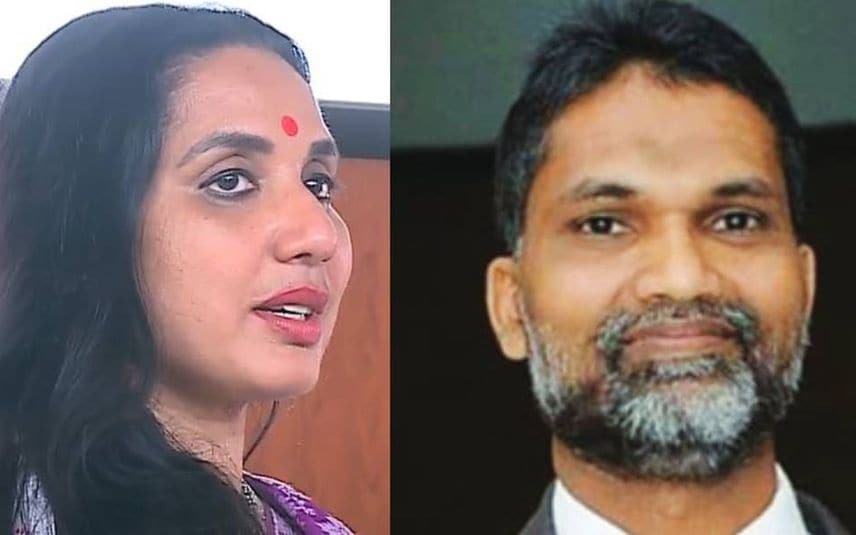 Palakkad: Soon after dancer Neena Prasad expressed disappointment over the police interruption of her Mohiniyattam performance allegedly over judge Kalam Pasha’s instruction, the latter has been receiving social media flak. Amid this, the judge, in a letter to the president of Bar Association, Palakkad, has refuted the allegations. In the letter, Pasha referred to the protest in the court premises as illegal.

According to Pasha, he has not instructed the police to stop the performance. However, he maintains that one of his employees requested the Palakkad DySP to reduce the sound from the venue. In his letter, the judge pointed out that being a person who has learnt Carnatic music and Bharatanatyam for six years, he will never have enmity towards arts. Pasha, in his letter, expressed his dismay over the allegation that he stopped the performance due to religious matters.

Pasha also called out the protest at the court premises. Annoying the other employees with sloganeering is not the right thing to do, he said. Pasha maintained that he never thinks the protests are with the knowledge of the Bar Association. In his letter, he also urged that such acts on the premises should be avoided.