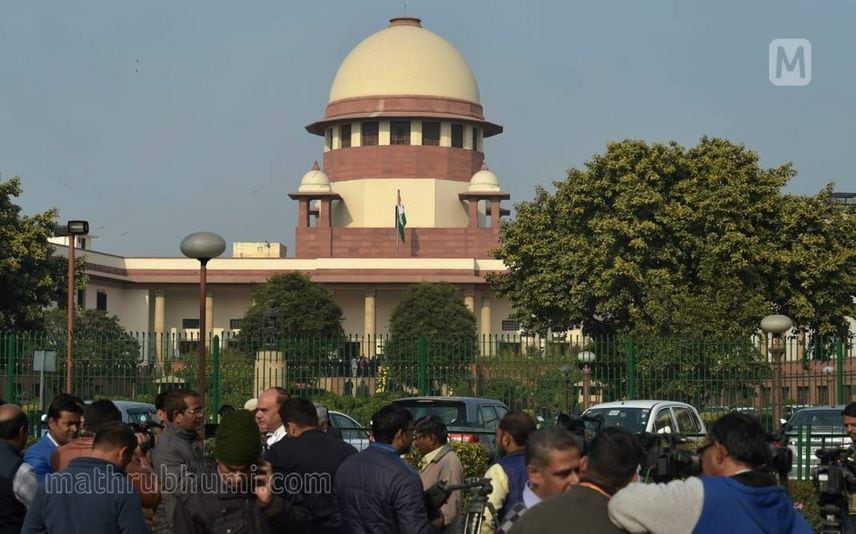 New Delhi: The complainant in the Kadakkavoor POCSO case moved Supreme Court seeking dismissal of the report by the Special Investigation Team stating that the mother, who is an accused in the case, is innocent. The complainant has also sought quashing of bail granted to the mother in a petition filed in the SC. The son pointed out that the High Court passed the order without hearing his side in the matter.

Senior IPS officer Dr Divya Gopinath had probed the case of alleged sexual abuse of a 13-year-old minor boy by his 35-year-old mother. The investigation team had submitted the report dismissing these allegations as fake. The High Court passed the order to quash the case based on this report. Following this, the Thiruvananthapuram POCSO court ended all proceedings regarding the case.

The petition will be reviewed by the bench consisting of Justice Surya Kant and Justice Abhay S Oka.