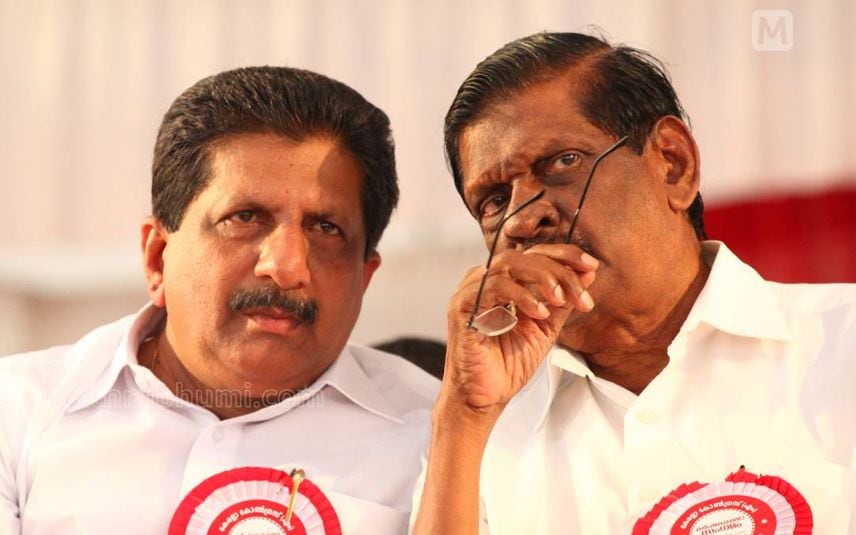 Kottayam: Kerala Congress MLAs PJ Joseph and Mons Joseph on Friday resigned from the post. The move was to avoid the technicalities regarding the Anti-Defection Law as they had won the assembly election in 2016 in Kerala Congress (M) tickets.