Jaleel resigned as he had no other choice, says PK Firos

If the minister is resigning due to his ethical sense, he should have resigned in November 2018 when the Youth League raised this allegation. 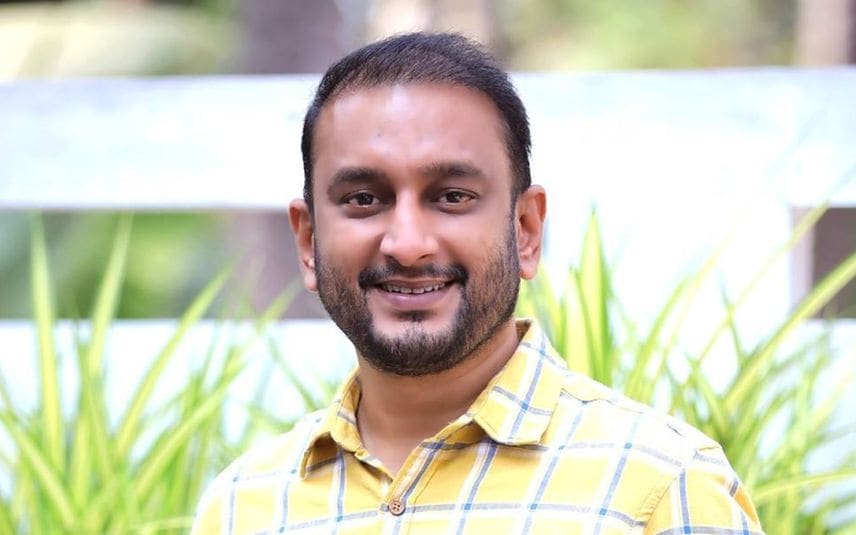 Kozhikode: Muslim Youth League leader P K Firos said that K T Jaleel resigned his minister post as he had no other choice. He tried to continue in the post hoping he would get a stay order from the high court. But he realised that he would not get a stay after the argument started, Firos said.

Firos added that the minister keep lying even after he was sure that he would not get a stay. He claimed that he is resigning upholding ethical values, but he resigned due to the Lokayukta verdict, Firos stated.

The chief minister also supported all acts of Jaleel including the nepotism issue. He should make clear if they can announce a vigilance probe into the case, he further asked.

If not for K T Jaleel, who will become minister from Malappuram?

HC verdict against Jaleel is slap on the face of CM, CPM: Chennithala