It was certain that CPM would create a martyr: Sudhakaran reiterates allegation in Shajahan murder 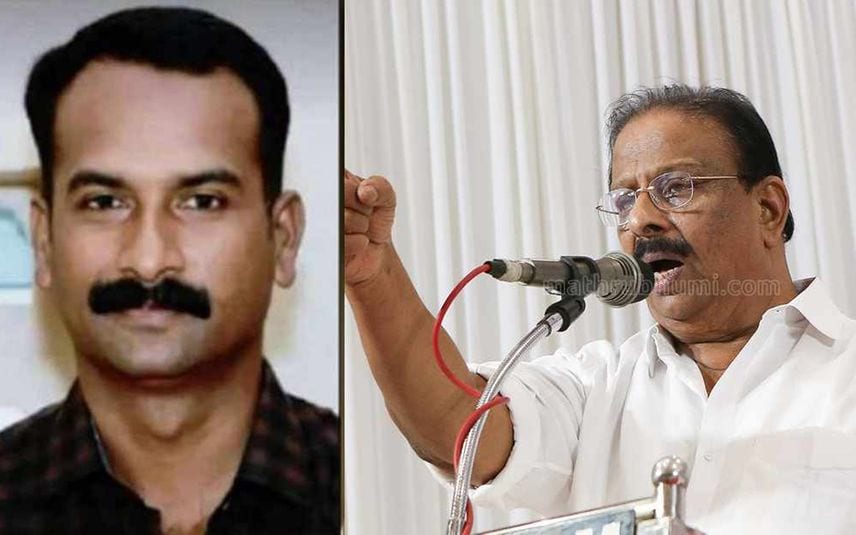 Thiruvananthapuram: KPCC president K Sudhakaran reiterated the allegation that CPM workers are behind the murder of local committee member Shajahan in Palakkad on Sunday night.

“It was certain that CPM would create a martyr to divert the attention from corruption charges. To their misfortune, an eye witness was present to tell that it was CPM workers behind the murder of their leader,” Sudhakaran said in a Facebook post.

“They are asking why we (Congress) are not saying the murder was executed by RSS. But the Facebook post of CPM or the chief minister himself do not mention RSS. Then why are they asking us?,” wrote Sudhakaran.

“The police was informed about the death threats to Shajahan. His murder is the latest episode of the lapses of the home department,” he charged.

Sudhakaran had earlier said that though he had political differences with BJP, not all blame can be put on them.