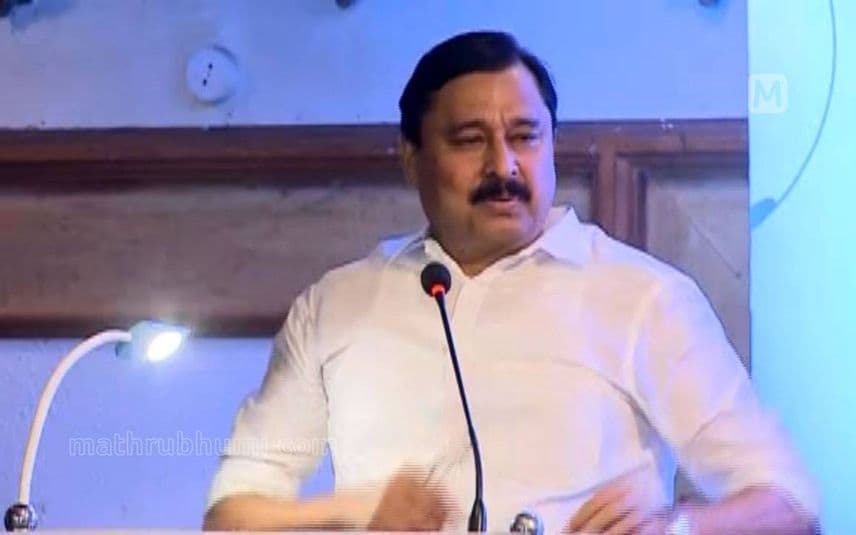 Thiruvananthapuram: Minister for port V Abdurahiman has termed the protest against Vizhinjam seaport project as anti-national. He noted that a person who loves his country can’t accept these protests.

The minister was addressing a seminar organised by Vizhinjam International Seaport Limited here on Tuesday.

“Hindering construction activities which are crucial for the nation’s development should be examined as anti-national move. I don’t think these demonstrations as a protest, it is something else,” criticised the minister.

“Government has solved many challenges earlier. But there is a limit for the government to bow to pressures. We want the protesters to realise the situation. The port will become a reality soon. The government has the determination to implement the project on time,” added the minister.

He also pointed out the projects like NH development and GAIL pipeline projects which were implemented by the LDF government.

“ The government has taken appropriate action on the six demands raised by the protesters,” he added.