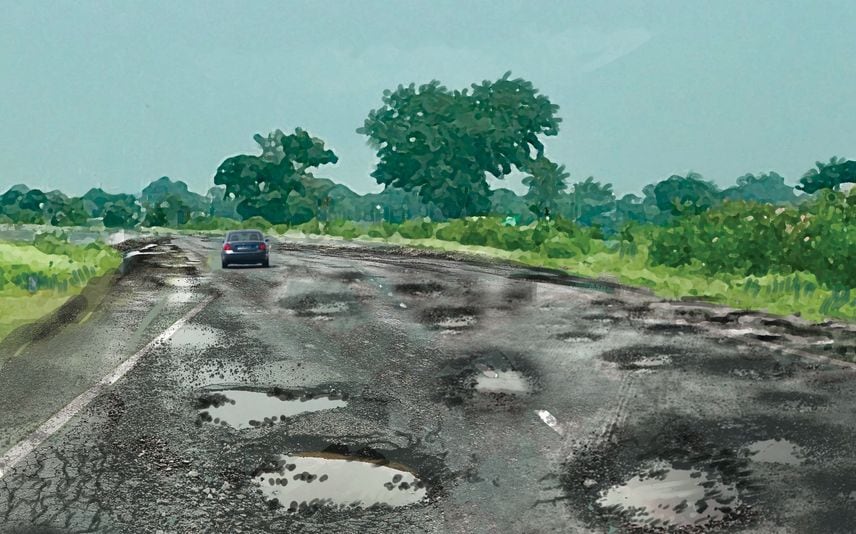 Thiruvananthapuram: The Public Works Department (PWD) of Kerala launched the district-level special task force and state-level control room set up with a view to maintain roads and bridges this monsoon season.

Meanwhile, the task force will be assigned to repair the damaged roads and bridges on time. Citizens can contact the state-level control room to report on the poor condition of roads and bridges. The control room will intimate the district-level task forces about the work that needs to be done. The respective task forces are supposed to fix the issue, at least temporarily within 24 hours. Another 24 hours can be used, if the roads or bridges are in complicated condition.