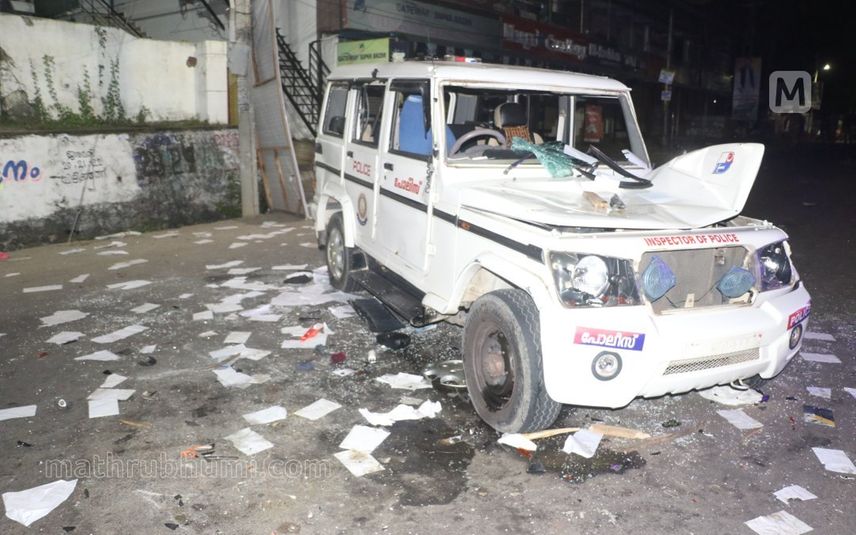 Thiruvananthapuram: Kerala state intelligence report has found terrorist links in the Vizhinjam attack. It has been alleged that a few leaders in the protesters’ committee had conducted confidential meetings with persons, who have terrorist connections. In the meeting, the suspects plotted narratives to mislead police that outsiders had intruded into the protest to unleash attacks, noted the intelligence report.

The report pointed out that a meeting was held at Kottappuram school in Vizhinjam to discuss the matters after the attack. Apart from the protesters, persons who have links with Popular Front, extreme leftist organisations, and participants in the farmers’ protests also attended the meeting which extended late at night.

In the meeting, the suspects has decided not to yield to arrests and continue to exist as a pressure group, read the intelligence report submitted by the special branch.

However, Thiruvanananthapuram range DIG R Nishanthini said that the terrorist links behind the attack cannot be confirmed now.