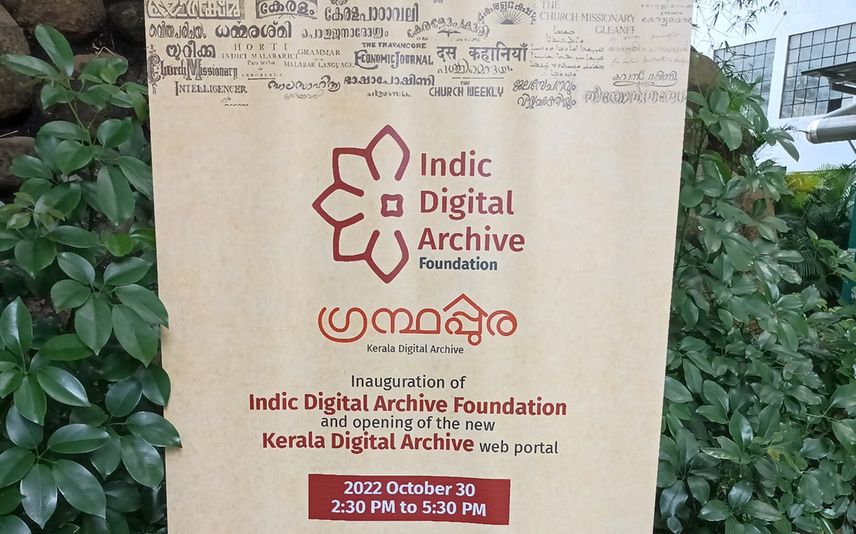 The foundation is a collection of digitised artefacts related to Kerala, Malayalam and the state’s culture. The project aims to collect handwritten documents, printed books, palm leaf writings, photos, wall paintings, audio and video related to Kerala in all languages and scripts as public domain documents or free licensed documents.

According to the website, the documents include the first printed book in Malayalam, first Malayalam dictionary and early periodicals among others.