In order to appoint Left wing leader, moves made to create new post at Kaladi varsity 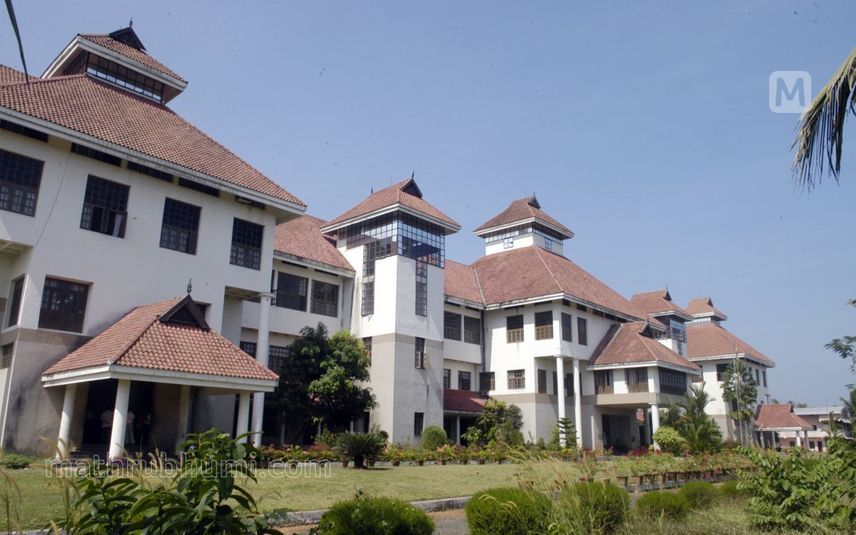 Kochi: Attempts to create a new post at Sree Sankaracharya University of Sanskrit in Kaladi in order to appoint a Left wing organisation leader has come to light. This is an attempt to give a fresh appointment to an employee who is retiring as library reference assistant. Soon after the appointment of Ninitha Kanichery came to light, the new controversy also made headlines.

The move to create the new post had started in 2018. This post titled ‘Director of Publications’ was created replacing senior public relations officer post. It is alleged that this post was created in order to give a fresh appointment for a Left wing organisation leader who is about to retire from service in April.

However, the Vice Chancellor of Kaladi University responded that no such move has taken place. Meanwhile, Mathrubhumi News received documents to prove the vice chancellor’s statement to be wrong. Many letters were exchanged between the university, the government and the governor in this regard.

The first letter was sent on February 2, 2019. However, the government did not approve this citing financial liability. The governor also rejected this demand as the application was legally invalid. But the university did not drop this plan and approached the government again in September 2020.

Though the government did not respond on this move, the application was not rejected yet. The latest issue came to light amid appointment controversies rocking Kaladi University in the past few weeks.