If Sardar Patel could unite India, the credit goes to Shankaracharya: Kerala Governor 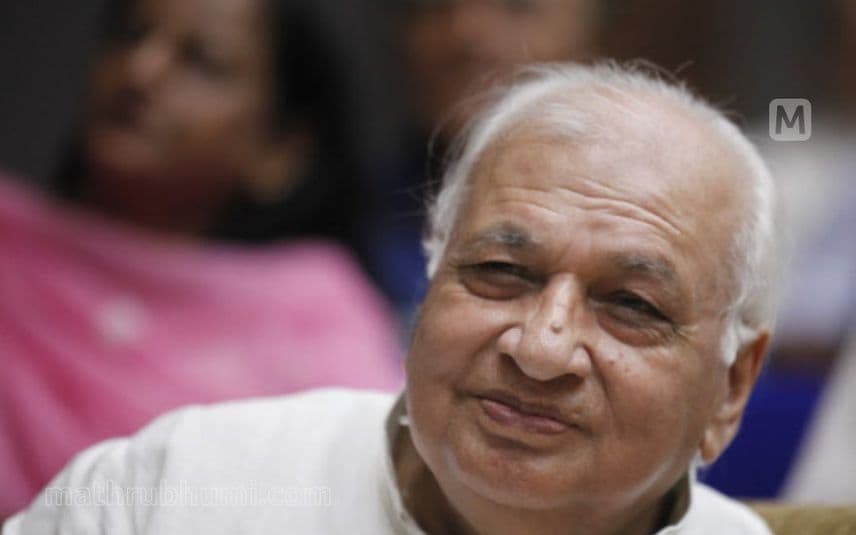 New Delhi: If Sardar Vallabhbhai Patel could unite India after 1947, the credit really goes to Shankaracharya, the son of Kerala, who made the people aware of their cultural and spiritual unity more than 1,000 years ago, according to Kerala Governor Arif Mohammed Khan.

Khan, who is at loggerheads with the Left Democratic Front-led government in the state over various issues, including the appointment of Vice Chancellors at various universities, also said that Kerala is very friendly to the "seekers of knowledge".

In an interview with PTI here, he said that although India has cultural and spiritual unity, the country for a long period of time was politically fragmented.

"Political unity, national unity is a recent phenomenon and for millions of years, we were politically fragmented...," he said.

Talking about Kerala, Khan, who hails from Uttar Pradesh, said that Kerala has a great tradition and is one of the best states in India.

"It is the society to which we should give the credit. The Kerala society, people are to be given the credit. It is people like Sree Narayana Guru. Kerala had a very oppressive feudal system to the extent that a large number of women were not even allowed to wear their upper garments... Whenever there is a crisis moment, some great noble soul emerges on the scene.

"... if Sardar Patel could unite India after 1947 and we could become the largest democracy and we could become one nation, the credit really goes to the son of Kerala, Sankaracharya, who more than 1,000 years back, made people of India aware about their cultural and spiritual unity... I am not saying to you for the first time," the Governor said.

Shankaracharya, who was also known as Adi Shankara, was born at Kaladi in Kerala in 788 AD. He was a scholar, sage and exponent of Advaita philosophy.

As India's first home minister and deputy prime minister, Patel is credited for the merger of over 560 princely states into the Union of India.

The central government has been observing October 31, the birthday of Patel, as 'Rashtriya Ekta Diwas' or National Unity Day since 2014. Patel was born on October 31, 1875, at Nadiad in Gujarat.

While responding to a query about the possible impact on the state's education sector due to the ongoing tussle between him and the state government, the Governor said that Kerala is so suitable to become a knowledge hub of not only India but of the world because the weather is so friendly to the seekers of knowledge.

"The weather is neither extreme cold nor extremely hot. It is highly friendly to the seekers of knowledge," he added. PTI

Our collective responsibility is to bind our country in oneness: Gov Arif Mohammed Khan

Back to back permanent appointments at Raj Bhavan, Guv Khan’s intervention comes under scanner

If state govt assures not to interfere in varsity affairs, will continue as Chancellor: Kerala Guv