I reveal truths now to save my life as Dileep is dangerous, says director Balachandra Kumar 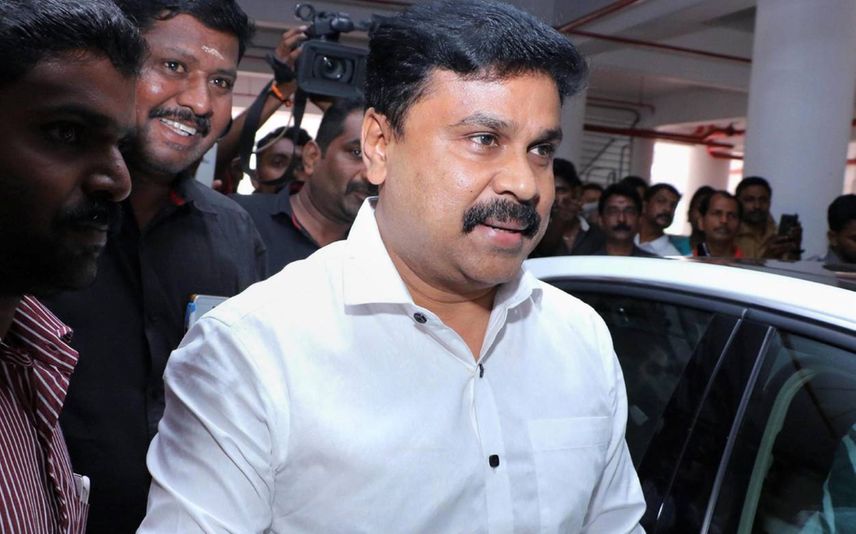 Ernakulam: "I fear for my life, that is why I have come out in the open to expose actor Dileep,'' says film director Balachandra Kumar, who has claimed that he met Pulsar Suni at Dileep's house nearly two months before the sexual assault and abduction of the actress in Ernakulam in 2017. He has also alleged that Dileep threatened investigating officials and also conspired to endanger their life.

“I had attended the house-warming ceremony of Dileep's house in Aluva nearly two months before the attack. I was dropped back by Anoop, Dileep's brother, in his car. Pulsar Suni was also there in the car. Anoop introduced him to me and I was planning a movie titled 'pick pocket' at that time. Suni had some money in his hand and Anoop asked him to be careful during the journey. The conversation well resembled a scene in my movie and it was the reason why I did not forget him. Later , I saw his face on television and asked Dileep about him. However, he feigned ignorance. But when a photograph was shown he said he knew him and asked me not to reveal it to anyone, ” Balachandra Kumar told Mathrubhumi.com.

It was due to fear that I refrained from revealing anything, said Balachandra Kumar. “He is very dangerous. I was living at Aluva Palace near to his house in Aluva. I was there when Dileep viewed the video of the attack and conspired to attack the investigating officer. I recorded those conversations and I have kept them safe with me,” said Balachandran.

Balachandra Kumar claims that he and Dileep were thick friends till a few months ago and their relationship broke after Dileep failed to produce a movie, a dream project of Balachandra Kumar. “I felt a kind of aversion after continuously pushing him for the movie. Dileep came to know that I am getting detached from him. he may not hesitate to kill me to prevent me from disclosing the secrets about him. I sought police protection and I was forced to disclose everything to the police,” added Balachandra Kumar.

Following the revelation, the Crime Branch of Kerala police has registered a new case against Dileep and five others. A few audio clips have also come out. Dileep is the first accused in the case and his brother Anoop and brother-in-law Suraj are the second and third accused, respectively. Appu, Babu Chemanganad and an unidentified person are the other three accused in the case.

The investigation is in progress to trace the details of the sixth accused who is not identified yet. The Special Investigation Team convened a meeting in Kochi on Saturday.

Idukki: Police have arrested a man in connection ...

U-turn over flak: Kerala govt to freeze decision on retirement age of PSU ...