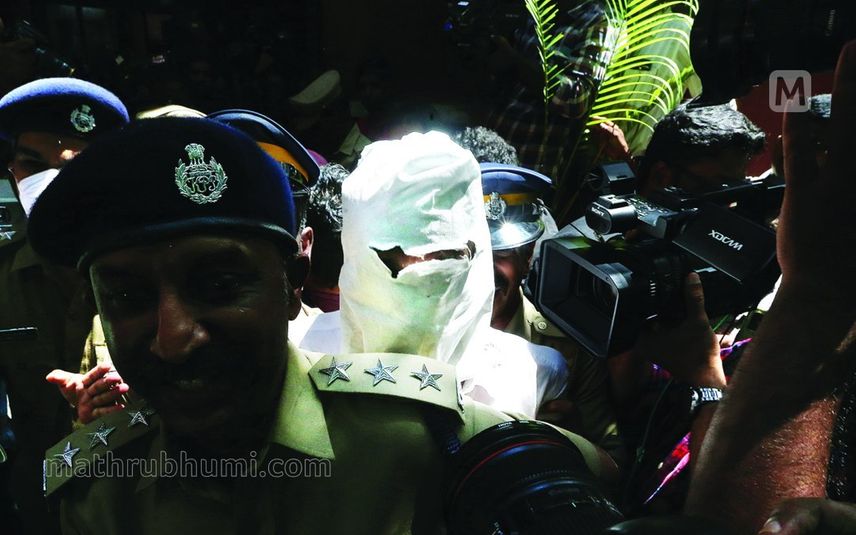 Kochi: In the shocking Elanthoor human sacrifice and double murder case, the police are trying to gather more evidence against the three accused. Though it is alleged that the accused had cooked human flesh of the deceased and consumed it, the probe team didn't find any evidence to prove these allegations. Muhammad Shafi, key accused in the case, also didn't give a statement to the police confirming the alleged cannibalism. It is reported that Shafi reacted with a smile when police asked whether he had eaten flesh of the killed women.

Police have been interrogating the three accused for three days. But the probe team failed to gather any crucial evidence to prove the charges.

As Shafi is named as the key conspirator in the human sacrifice, the Special Investigation Team is trying to record his confession. But he didn't reveal more about the conspiracy during interrogation. Police suspect that he is trying to divert the probe. Because of this, police carried out a search at the house and on the premises at Elanthoor in Pathanamthitta to confirm whether more bodies are buried.

It is learnt that the Special Investigation Team will carry out a detailed probe to know more about Shafi's past. The probe team is suspecting that he has links with sex rackets and human trafficking rackets. It is also alleged that Shafi, a native of Perumbavoor, was engaged in drug trafficking.

Apart from Shafi, Bhagaval Singh and his wife Laila are named as accused in the case.

The police remand report of the accused mentions the shocking "human sacrifices" that were suspected to have been committed as part of a ritual to obtain financial benefits.

The remains of the two deceased women-identified as Padma and Roslin- were exhumed on October 11 from pits near the residence of Singh and Laila in the Pathanamthitta district.

QR code scanners to be installed in houses for real time data availability ...