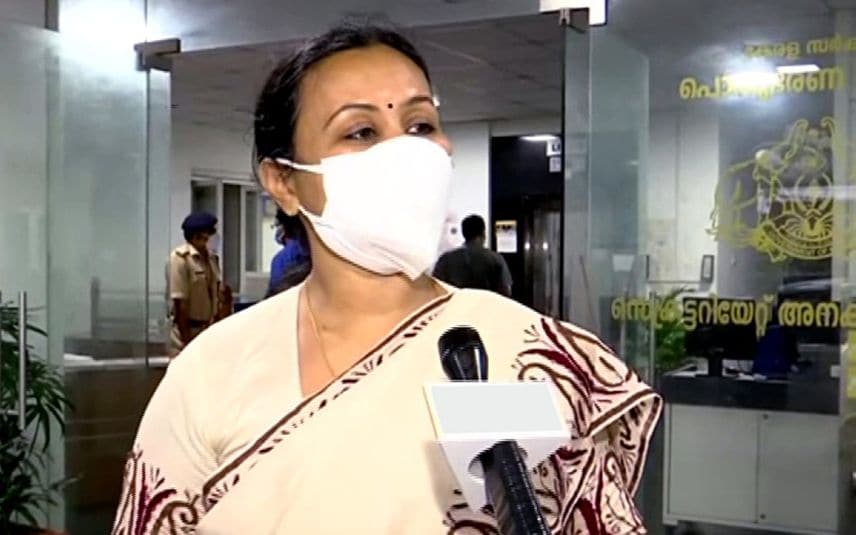 Thiruvalla: A quick inspection by Health Minister Veena George unearthed serious lapses of medical staff in the Taluk Hospital in Thiruvalla. Several patients complained to the minister about the absence of doctors and the shortage of medicines in the hospital pharmacy.

The medical superintendent was later transferred from the hospital after the minister sought an explanation over the complaint lodged by the patients.

Only two doctors were on duty when the minister arrived in the OP ward. It became clear that 17 doctors failed to show up for duty despite marking attendance in the duty chart.

The superintendent was asked for an explanation about it but failed to give a proper reply.

Veena George also expressed her displeasure over the delay in opening of the blood bank at the hospital. It was alleged that hospital management failed to take decisive steps despite holding meetings to address the issue.

The patients complained that they were denied basic medicines by the hospital pharmacy. The minister also took photographs of the prescriptions given by doctors on her phone. The minister directed the officials to inquire about the availability of medicines in the pharmacy section and take necessary action.

The minister also questioned the hospital authorities on why the patients arriving at night are being denied treatment there and referred to other hospitals. The minister returned after nearly an hour of inspection.

Kerala imposes 7-day home quarantine for those arriving from abroad