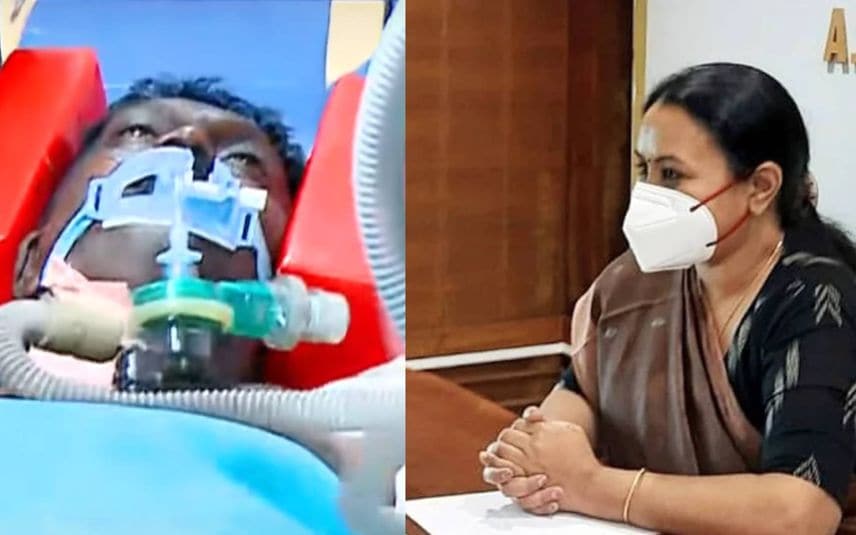 Thiruvananthapuram: Heath minister Veena George has assured that free medical care will be given to snake catcher Vava Suresh who is undergoing treatment after being bitten by a Cobra. The minister contacted the medical college superintendent and inquired about Suresh’s condition.

Directions have been given to ensure expert medical care to Suresh, informed the minister.
Suresh was bitten by a Cobra while engaged in catching the snake at Kurichy in Kottayam on Monday. The incident took place around 4.30 pm on Monday.

He reached here after natives spotted the cobra roaming around the village for more than three days. According to reports, the snake bit him above his right knee when he was trying to put it inside a sack.

He was immediately rushed to a private hospital. It is learnt that he is still in critical condition at Kottayam medical college.